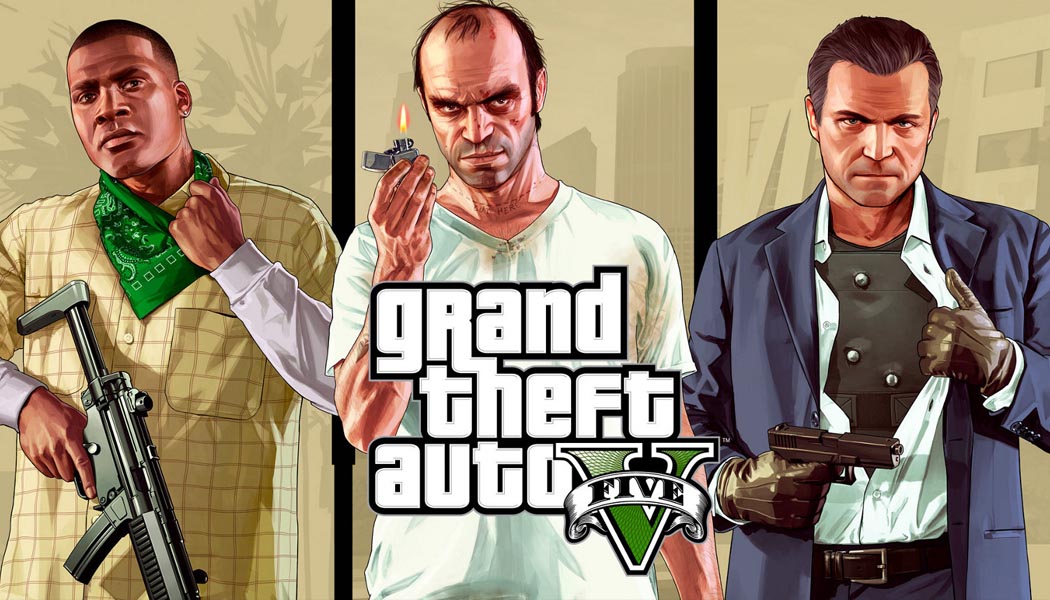 Rockstar Games is 100% confirmed to be trolling us at this point, having just announced yet another piece of GTA news that aren’t related to GTA VI, GTA 6, or however it wants to call the next installment in its long-running series, so long as it finally releases the thing before we all die of old age.

Not to worry, because we have now at least received an official confirmation that GTA 5, that little-known gem of a game that you might have missed on the previous generation of consoles, or the one before that, or the past three generations of modern PC gaming hardware – is getting updated for the PlayStation 5 and Xbox Series X.

Yes, you’ll finally be able to experience it as the developers intended back when they were still designing their second attempt at a digital Los Santos over a decade ago. GTA V is itself drawing closer to its tenth anniversary which isn’t that far out at this point, with the game already turning seven nearly two months back.

But, in order to cater to those remaining few people with any interest in video games that are yet to play GTA V because they are yet to be born, Rockstar is revising its record-breaking success of an entertainment product in order to take advantage of the new SSD storage solutions and most other processing power upgrades Sony and Microsoft’s next-gen consoles are set to offer.

Fortunately for you, the update is planned to be released free of charge, probably because everyone who ever considered themselves as a gamer and ever had any money in any form already bought GTA V 2.72 times since its 2013 debut on the PS3 and X360.