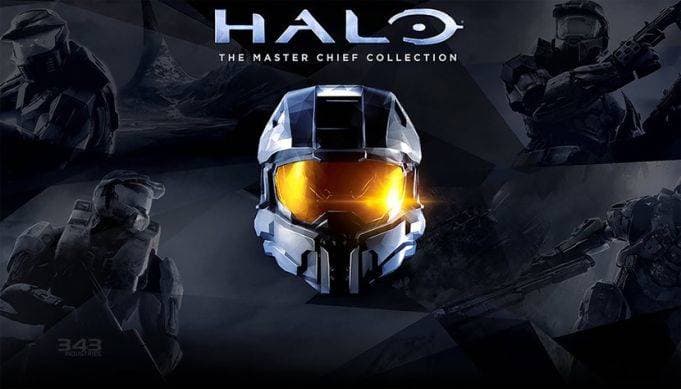 As was previously announced, the Season 5 of Halo: The Master Chief Collection starts today, January 27th. 343 Industries confirmed as much on Twitter earlier this week. MCC Season 5 is mostly centered around Halo 3 and Halo Reach.

It includes 80 extra armor unlocks, as well as new weapon skins. For some of those many pieces of gear, this is going to be their first “true” inclusion into proper Halo canon.

Also, there are new Seasonal Challenges to tackle, offering four unique rewards in total. In the Halo MCC context, a season represents a set period of time in which users can acquire new content in a handful of games contained within this remastered collection. The overall idea behind the time-limited events is somewhat similar to the concept that led to WoW Classic becoming a thing – it’s all about emulating the good ol’ days.

✅ 80 pieces of armor to unlock across Halo 3 and Reach.
✅ Brand new weapon skins.
✅ A new set of Seasonal Challenges, with 4 unique rewards.
✅ On Xbox Series X|S, Xbox One, and PC.
✅ All for free.
✅ All tomorrow.

We'll see you tomorrow for Season 5 of MCC! pic.twitter.com/sshWsUDIWJ

Is there no rest for Master Chief?

Until now, Seasons would usually start together with the release of a new Halo entry in The Master Chief Collection on PC. After 343 Industries decided to add all of the games to the MCC on PC, the seasonal format was promised to continue throughout 2021, up until Season 10.

Season 5 and all of its freebies and rewards are now available across all platforms that Halo MCC is already available on. So, not just PC, but also the Xbox One and the Xbox Series X/S. Since Halo: Infinite is still some time away from release, Halo MCC should be an excellent alternative for scratching the high-quality FPS multiplayer itch in Master Chief’s shoes.