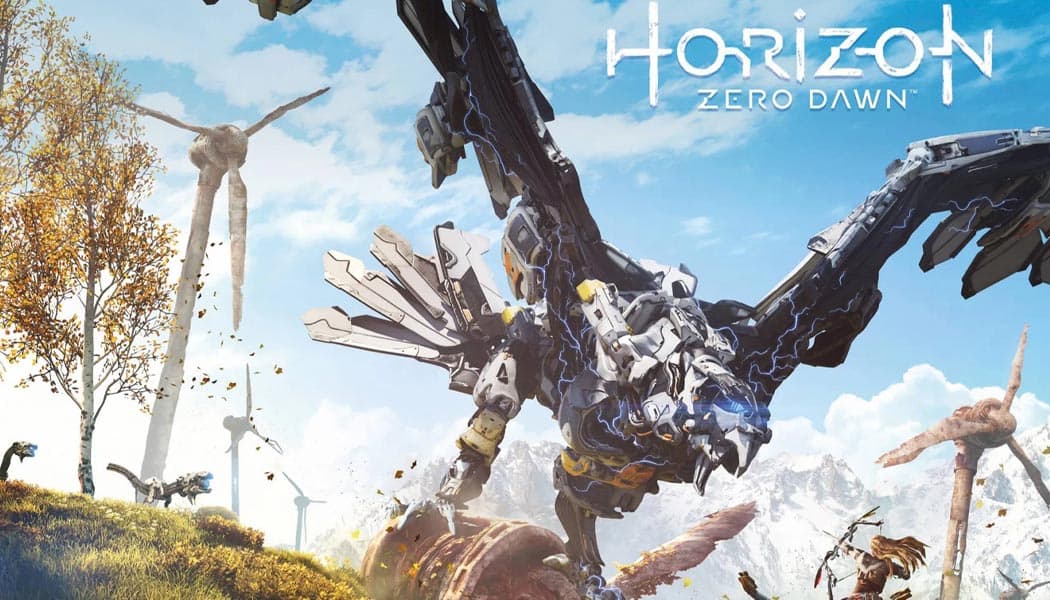 Sony is so taken aback by the sheer size of Horizon Zero Dawn’s PC debut on Steam that it’s pretty much 100% certain more of its exclusive IPs will eventually get ported to Windows. That’s according to both first-party statements from company officials and some third-party data that just emerged online in the aftermath of the game’s Steam launch from just over a month ago.

More specifically, Nielsen’s digital game sales tracker SuperData estimates Horizon Zero Dawn sold approximately 716,000 digital PC copies via Steam alone during its first 30 days of commercial availability. This is almost on par with The Witcher 3: Wild Hunt which hit Steam alongside its console ports back in mid-2015, so it’s still a pretty remarkable and largely unprecedented achievement, at least in terms of directly comparable circumstances. It also contextualizes Sony’s recent statements on the possibility of more of its first-party games coming to PC.

Guerrilla Games, the company’s in-house studio, itself recently confirmed it’s already considering the prospects of porting more of its past work to PC, which is a pretty remarkable development following years of speculation about next-gen console exclusivity, seeing how we’re now about to enter the new era of console hardware with a Sony that’s pretty much in awe of the PC gaming markete and plans to explore it with new ports moving forward. Not that we are complaining, mind you.