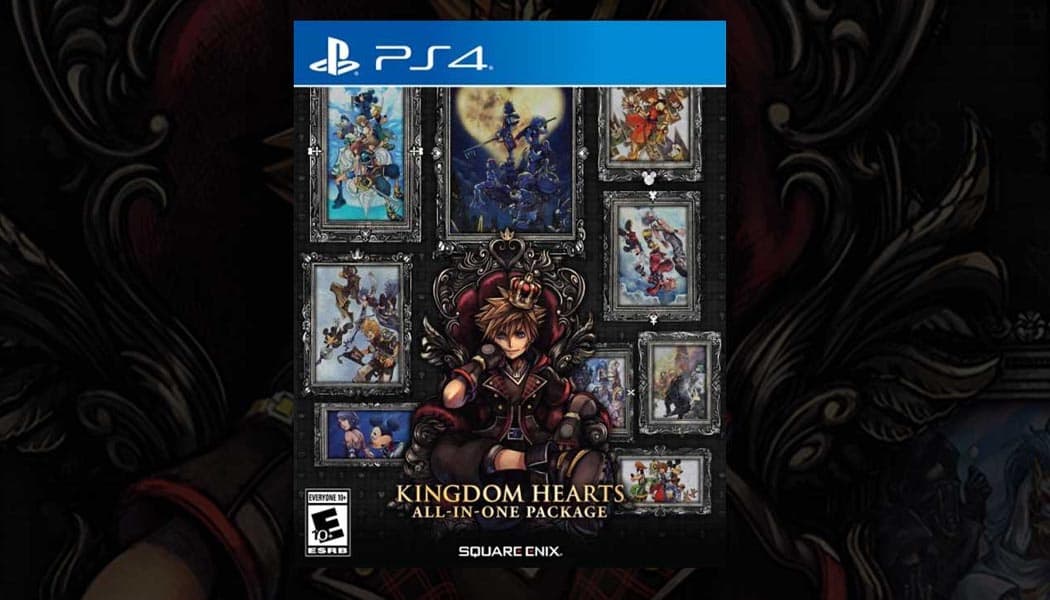 Square Enix and mind-numbingly complicated array of Kingdom Hearts releases, re-releases, reboots, and who knows what other distribution attempts centered on vaguely related video games – name a better duo, or orchestra, whatever.

Because the Japanese publisher just treated us to a release date of yet another Kingdom Hearts bundle. Of course, this upcoming package is once again being advertised as the most complete, full-featured rendition of the Kingdom Hearts franchise to date.

Which isn’t to say it’s not that exact thing it claims to be, but the question that’s bothering us way more is: “for how long will that extremely specific and comparably arbitrary title be in the hands of this exact bundle?” Nobody knows, but if you already bought quite a few of these games in recent years, you’d do well to proceed with caution.

So, you’re looking at, like, ten separate releases in total. Because Square Enix itself struggles to stay on top of its Kingdom Hearts distribution strategy, which can be summed up as random at best and clinically insane at worst.