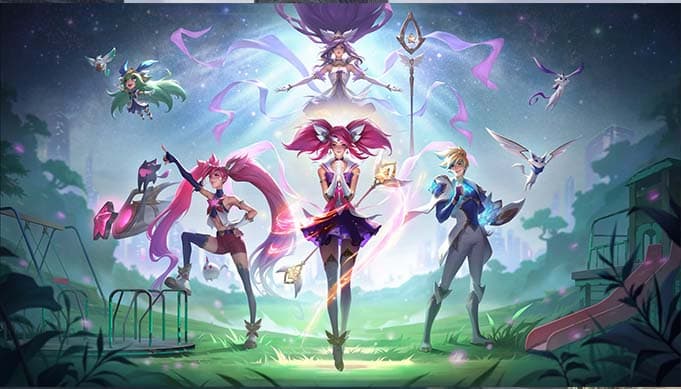 Riot Games recently announced that their new update for League of Legends: Wild Rift will be coming to North America sometime in March this year.

Will there be any bonuses for former PC players?

The open beta for the console and mobile versions of the famous 5v5 MOBA might not be immediately available on all platforms at once. The developer is still vague on the details, however. Wild Rift’s matches will be 15-20 minutes long, and about 40 playable champions are expected at launch. The studio went on to explain that players can count on around two new characters joining the roster every month, and plenty of events shall follow throughout the year, including the Lunar Beast New Year celebration.

The game will be playable free of charge, but Riot Games confirmed that gamers with existing accounts will earn rewards for their time previously spent in the LoL universe on PC. Since League of Legends is one of the biggest competitive games in the world, it’s no surprise that the developer has major Esports ambitions for the project. More specifically, Riot Games confirmed that it’s currently developing Esports scenes for League spinoffs: Teamfight Tactics, Legends of Runeterra, and Wild Rift. What any of those will actually look like remains to be seen.