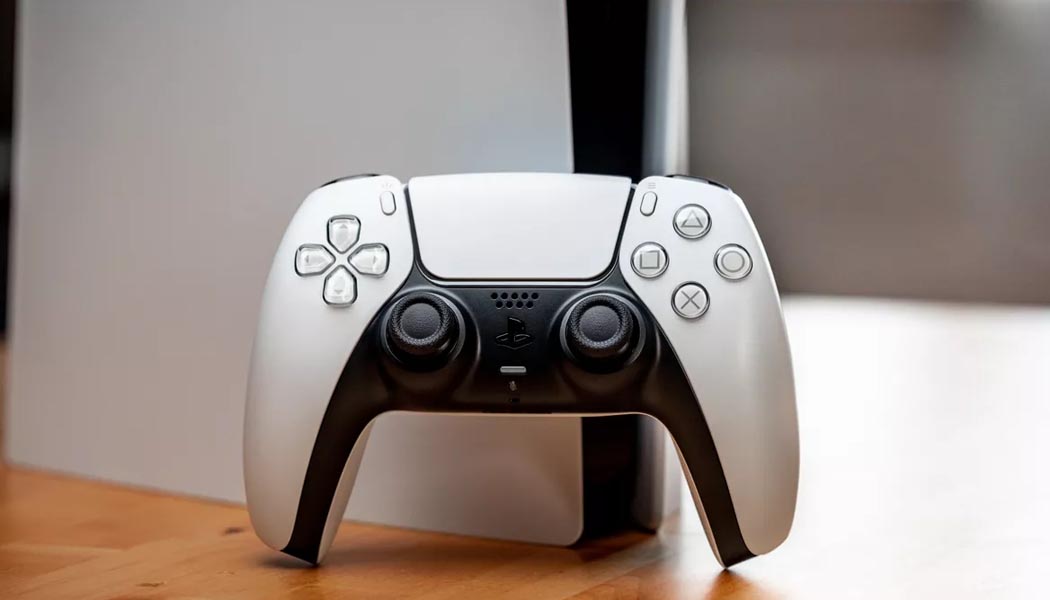 The fact that the PlayStation 5 will offer backwards compatibility has been confirmed since way earlier in this year, but the way Sony achieved this feat isn’t as straightforward as it once was, back in the days of, say, the PS2.

Meaning there will be a small subset of PS4 titles which won’t be playable on the next generation of the company’s gaming hardware, at least not from the very first day of its market availability. Which is now fast-approaching, having been scheduled for the 12th of November, or the 19th of November, in Europe’s case.

Anyway, Sony has now finally listed those problematic games that won’t be playable on the PS5 from day one. Fortunately, the list is truly short and barely reaches double digits, as it consists of exactly 10 releases. All of them are pretty niche offerings, to say the least, but for the insatiably curious among our readers, the complete list of those PS4-only releases is as follows:

The other 4,000+ games released for the PS4 will be fully playable on the PS5 and pretty much all of them will actually perform way better on the new hardware, as Sony already revealed earlier this year.