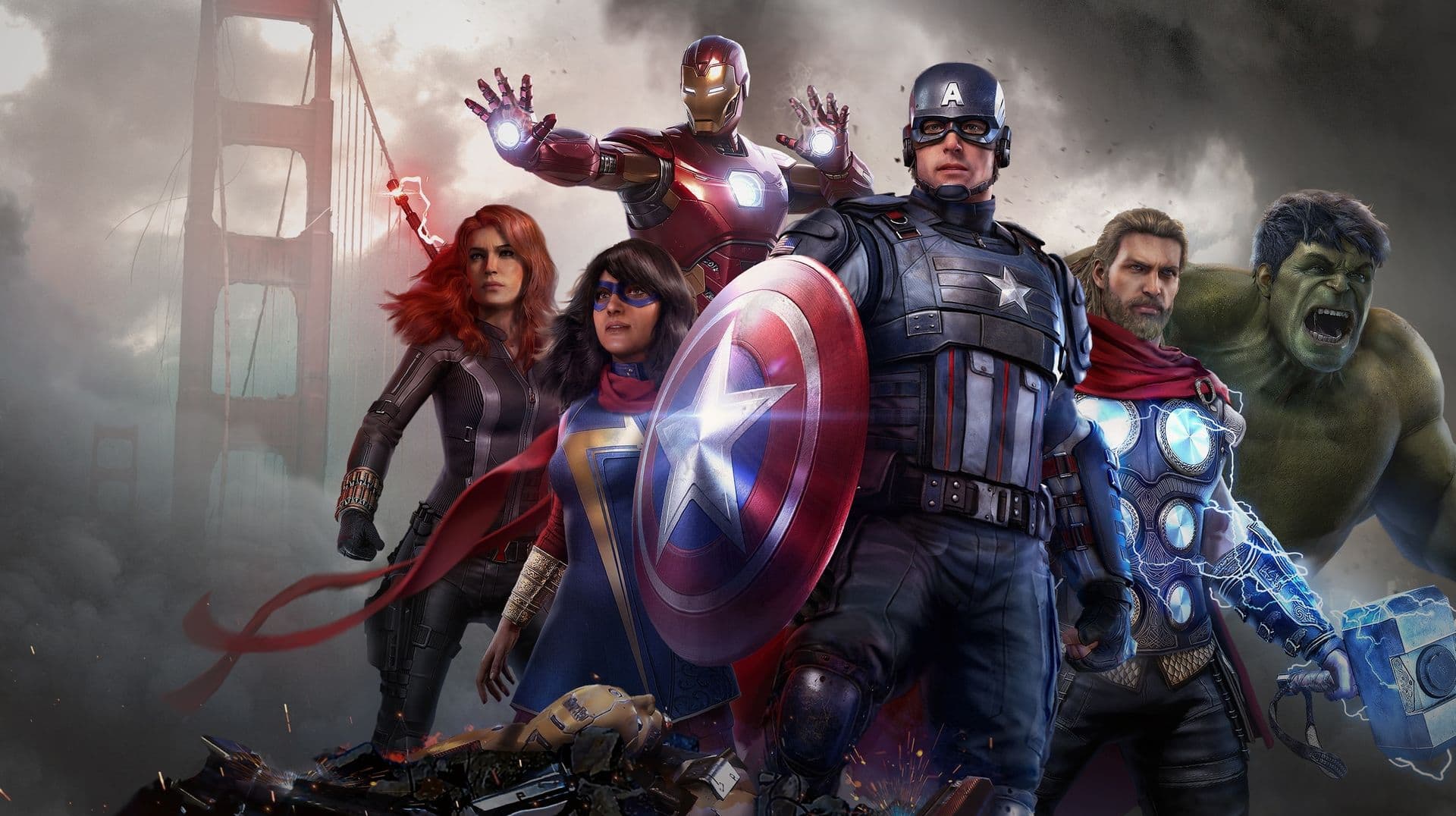 Following weeks of speculation, Crystal Dynamics at last announced concrete details on how it intends to beta-test Marvel’s Avengers. For starters, it prefers money over incessant questioning on social media, so PlayStation 4 owners who pre-ordered the game will be able to jump into the action on August 7th. Alternatively, an open beta will be launching a week later, August 14th.

On that same date, Xbox and PC closed beta testing will begin, also limited to pre-orders. Likewise, this week-long exclusivity period will be followed by an open beta launching August 21st.

Beta to be like a vertical slice of the real thing

Crystal Dynamics will be live-streaming an in-depth overview of the incoming beta tests on July 29th so as to better acquaint the players with the game, or better said: the game’s limitations in this pre-release period.

Details on the matter are still slim, but from what the devs have been saying, the beta will be more akin to a vertical slice of the experience than a more fully featured experience that’s merely missing some maps.

Of course, Marvel’s Avengers will also be ready for the release of the next generation of consoles this holiday season, with all owners of the last-gen versions being promised free upgrades to what will essentially function as a high-definition version of the game.

A note from 2020: Dear reader, you’re currently reading an archived news piece. To get the newest info we would recommend a jump to either our gaming news category, the tech news category, or the latest addition; the esports news category. In case you’re having trouble with a specific game, our cheats category is at your disposal.