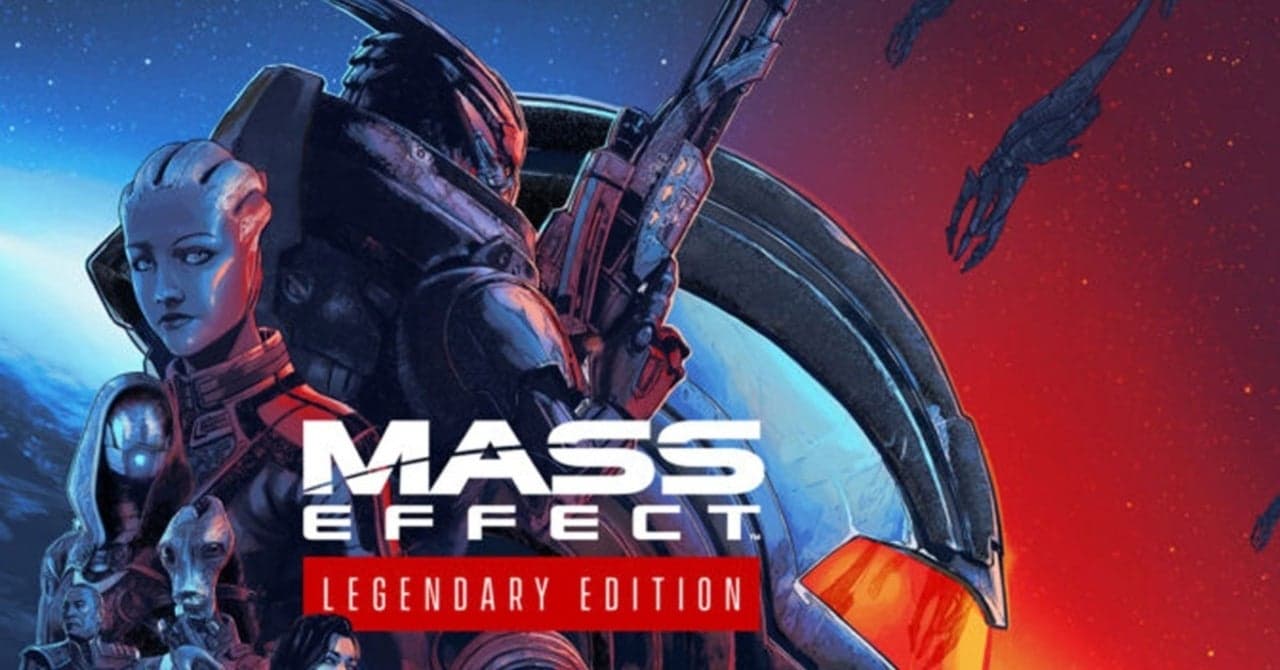 Mass Effect: Legendary Edition, the very likely BioWare will end up slapping on a trio of remasters covering its extensively praised and beloved sci-fi space operas, is not coming out this year, VentureBeat’s well-established Jeff Grubb reports.

With some added implications suggesting that this postponement might even go beyond the first quarter of 2021. Which, no matter how you look at it, would 100% imply some quite severe development issues. In a way, that’s precisely what this new insider perspective from BioWare tells us. The good news, however, is that the problems are somewhat contained within but a single of the three games. Probably not a reason to celebrate but for the time being, BioWare and Electronic Arts are trying to figure out how to make the original Mass Effect – fun.

Released to rave reviews, but now less than two months away from its 13th release anniversary, as impossible as that sounds, the very first Mass Effect was a relatively contained experience, compared to what followed. It did use some outdated shooting mechanics, however, which BioWare rethought completely for the sequel, then just polished what were some legitimately tight shooter controls and entertaining mechanics for the end of the trilogy. All the while managing to completely botch the whole ending and most of the stuff leading up to it, but that’s a story for another time.

Let’s just hope that even if we have to wait another year for it, Mass Effect: Legendary Edition sells well enough to convince EA to let BioWare, the grown-up part of BioWare, which is mostly in Canada these days, do another take at capturing the magic of the Mass Effect universe. Because this world just oozes with atmosphere to take in and it’s hard not to return to it every so often as nothing ever really came close to its amazing world-building and even character development, to a more limited degree.