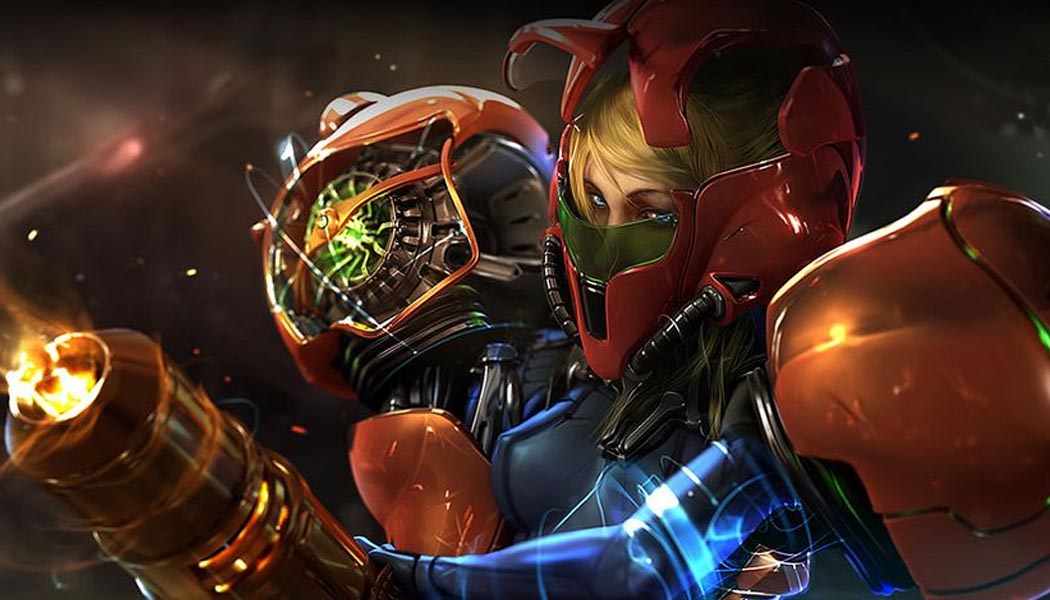 Metroid Prime 4 is pretty unanimously considered one of the most universally popular video game franchises of all times. Especially relative to how many of its existing installments have been created in response to fan activism. Not the easiest thing to measure, but also not a metric that often needs to be evaluated.

But, Nintendo loves perfectionism almost as much as money, or at least sees the two as very closely related. And so after numerous reboots whose exact number may never be known, Metroid Prime 4 is definitely happening and has advanced way beyond that black title screen that commits to nothing but perhaps a single font, and even that is debatable.

Time flies but it’s been almost three and a half years since that E3 2017 teaser. Since then, the hopefully final complete restart of the game’s development matured to the point of having some level of artistic identity. And thanks to some extremely dedicated netizens, we know that one of the keywords Nintendo already decided to focus on is “cinematic”.

Hardly the most original stylistical choice, but Nintendo rarely struggles to create unique gaming experiences, so it’s hardly cause for alarm. The claim itself, however, is pretty amazing itself, as it is derived from several job listings discreetly posted by Nintendo, including one that’s particularly light on discretion and describes a storyboard artist position at Retro Studios, the devs in charge of Metroid Prime 4, while quite directly stating the concept for the game is pretty final and very dependent on rethinking cinematic storytelling in video games.