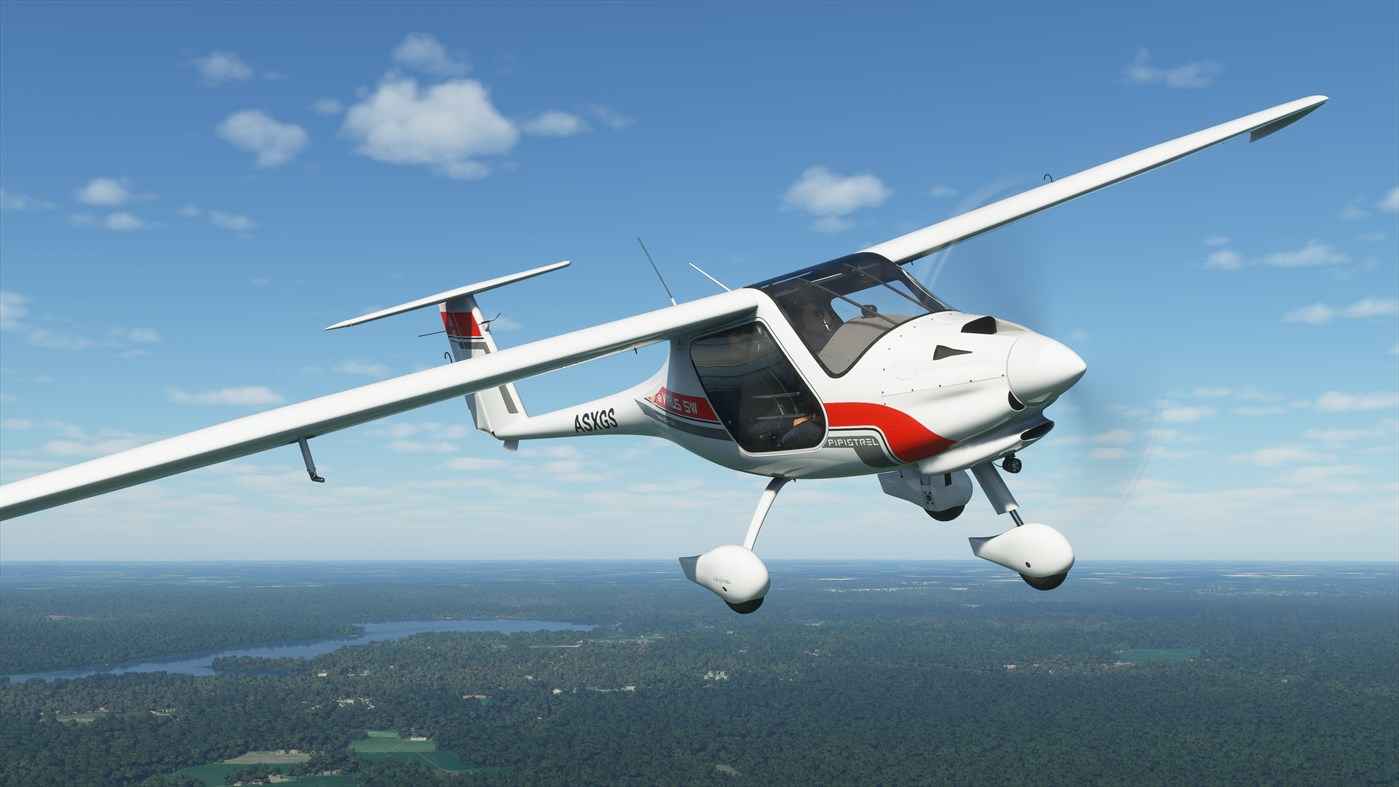 It’s been six years since the last Microsoft Flight Simulator released, and that one was actually just a repackage of the old MFSX – from 2006.

This time, however, we’re getting a full-fledged new entry to the legendary flight sim franchise, so feast your eyes on one final trailer illustrating the beauty that French studio Asobo managed to capture with its in-house engine.

In many ways, not much has changed since the early ‘80s and the seminal Flight Simulator 1.0. Because Microsoft Flight Simulator (2020) is still as much of a game as it is a tech showcase, this time for combining cutting-edge physics and models with two petabytes (2,000TB) of geographic data pulled from Bing Maps in real-time using Microsoft’s AI-assisted cloud platform Azure.

The eleventh installment of the showboaty flight sim series is releasing on Windows and Xbox One come August 18th.