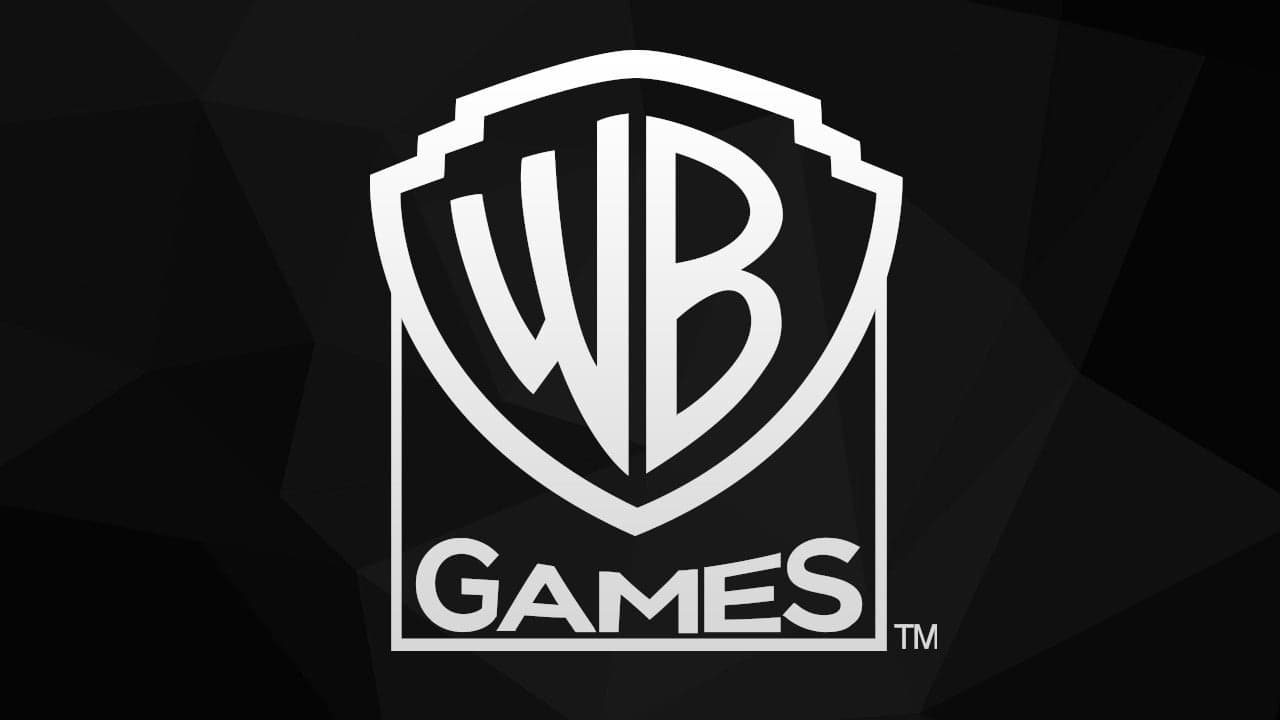 Microsoft is exploring the possibility of acquiring Warner Bros. Interactive Entertainment, The Information reports, revealing few other details and citing sources from the wireless industry.

Yes, that wireless industry which sometimes provides cellular service to your smartphone. Because AT&T’s 2018 acquisition of Time Warner – since rebranded as WarnerMedia – is what brought about this new reality in which old white people see video games as an undesirable burden at best and the thing making our children violent at worst. Wait, that’s been the case since forever. Phew.

Luckily for Warner Bros. Interactive Entertainment, commonly known as WB Games, old white people don’t live forever, meaning companies have a limited supply of them when it comes to filling out their executive offices. By now, some industry heavyweights even have executives who are neither old nor exclusively white, which neatly coincides with the overall demographic targeted by the gaming industry.

Fast-forward to today and you have AT&T shopping for a buyer willing to take WB Games off its wrinkled hands after realizing it accidentally bought a multi-billion-dollar game-making business it doesn’t understand as part of an $85 billion purchase its executives pretend to understand, while already being over $120 billion in debt that no one can understand. Hey, it happens to the best of us.

Unfortunately, the one thing old white people definitely understand is IP law – after all, they invented it. Meaning AT&T intelligently concluded that it should look for someone willing to pay billions of dollars for WarnerMedia’s studios while being willing to leave trillions of dollars in the form of video game licensing revenues on the table. The idea makes perfect sense: something like that ought to balance AT&T’s books as it fits that rare criteria of being indistinguishable from real magic.

But given how human civilization failed to birth that combination of ineptitude and financial prowess since AT&T decided to bid for Time Warner, the next best option for AT&T is to weasel itself into some kind of a licensing deal crafted on the back of a WB Games divestment. We’re still talking about a multi-studio, global operation involving hundreds of full-time employees, mind you, so an acquisition in the ballpark of $4 billion.

That’s a lot of money for anything, least of all something that has a massive overhead, meaning an ideal buyer must wield a combination of enormous mountains of cash and vast seas of concrete ideas on how to use WB Games’ massive production and distribution network to start creating value as efficiently as possible – as soon as possible.

The list of companies meeting both criteria is rather short

Besides Microsoft, there’s Electronic Arts, Activision-Blizzard and Take-Two Interactive. What makes Microsoft the frontrunner in the race is that it’s already years deep into a strategic expansion of its gaming portfolio, the kind of thing that tends to make people go “oh honey, could you please look out for a network of gaming studios next time you’re out shopping?” As you can imagine, this doesn’t happen very often.

Then there’s the fact Microsoft is 15 times bigger than the other three contenders combined, meaning the only way it doesn’t end up buying WB Games is if it believes it’s 16 times less capable of making money from that transaction than EA, T2, and AB are combined. Or, if AT&T accidentally hires someone who knows what they’re doing and listens when they tell it to divest itself from the oversaturated wireless market while doubling down on a rapidly growing segment like video game development before even thinking about selling WB Games.

But that kind of bold forward thinking hasn’t been seen at the executive level of any industry since John Legere left AT&T after 20 years, only to start another two decades’ worth of turnarounds ending in AT&T’s most laughable competitor surpassing it in every respect.

2020 Archive Notification: Hey there dear reader, you’re currently going through an archived news. It’s an outdated piece, probably not highly relevant in 2021. If you want the newest stuff, we would highly recommend either our homepage, the gaming news category, the tech news one or, if you’re in to esports, the esports news category. As of late we’re also creating content around privacy, so if you’re into that kind of stuff you can find it under our networks category.