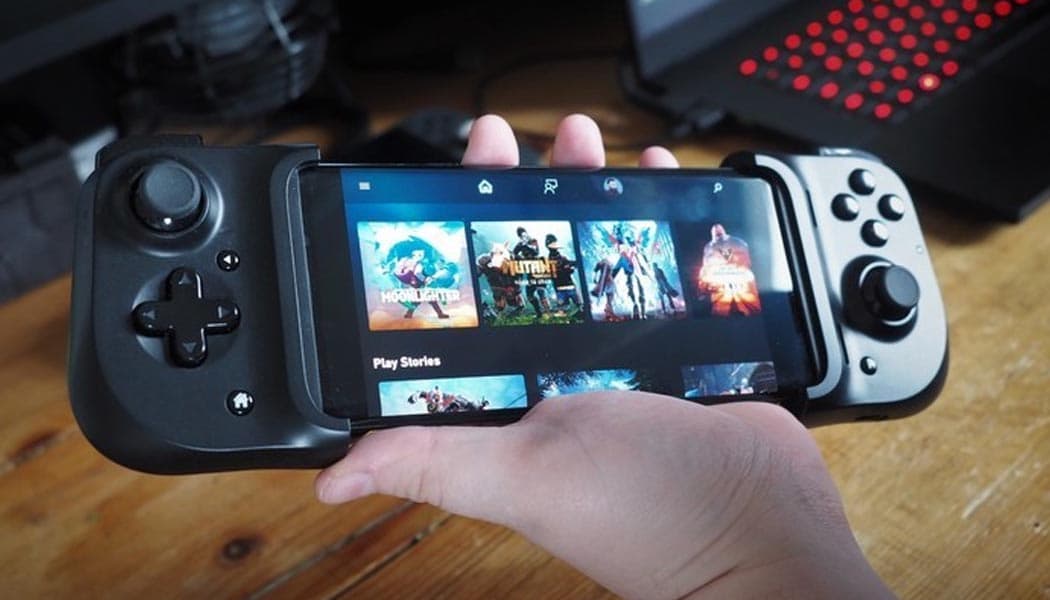 It took a few more months than we originally anticipated, but xCloud, Microsoft’s cutting-edge cloud-based game streaming service, is finally available as part of a unified Xbox Game Pass Ultimate subscription as of today.

The launch, day-one lineup of supported video games encompasses more than 150 critically acclaimed titles which you can begin streaming on your Android smartphone or tablet as of today for a unified monthly fee set at $14.99, or just a single dollar if it’s your first month trying out the service.

The catch is that this feature-packed, end-to-end streaming solution is currently available in a fraction of countries in which even the original Xbox Games Pass previously debuted. More specifically, only 22 markets are officially supported as of right now and not even a VPN will help you circumvent this geolocation restrictions unless you make an entirely new Microsoft account that you are willing to invest in on a monthly basis.

Changing the region of an existing Microsoft Account is neither as straightforward as it sounds, nor will it do the job, according to initial user reports. Of course, Microsoft should gradually expand xCloud’s availability but there’s no telling how long that process will take, to say nothing of the list of countries that constitute its actual priorities post-release.