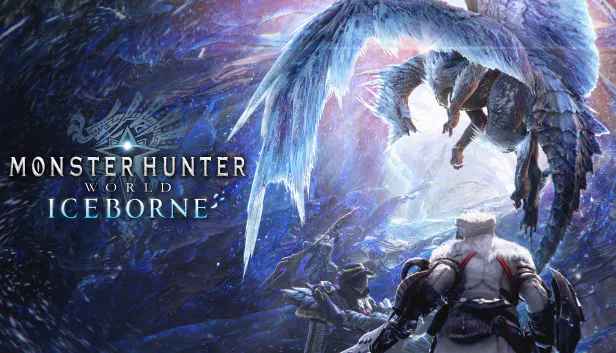 Capcom has shared the first good look at the final meaty content update coming to Monster Hunter World: Iceborne. The fifth expansion of its kind won’t lack in action and the overall feeling seems to be that if we’re about to hear a swan song, then it’s going to be one roared by a dragon.

Not just any mythical flying lizard, but Fatalis!

You know, that thing giving your heart attacks by randomly crashing those old Monster Hunter online sessions at absolutely the worst possible times? Maybe it’s time for some payback, assuming you live long enough, as Capcom is now cheekily implying.

And these days, it’s quite a sight seeing the legendary Japanese studio this confident while marketing any game, least of all its biggest-ever passion project, but we can only hope the future holds more successful hunts for gaming greatness for Capcom – especially on the scale of the latest Monster Hunter, an absolutely gigantic and so genuinely entertaining, constantly shifting piece of interactive entertainment.

Not to mention Capcom’s best-selling product ever, at over 16.1 million units as of Q2 2020. As for Iceborne, its fourth, penultimate expansion was released back in early summer, at which point it already moved nearly 6 million units on its own. The epilogue of sorts – this fifth final expansion, is going live on October 1st, which should give us plenty of time to clear it from top to bottom before we can start preparing for Monster Hunter Rise, coming exclusively to the Switch on March 26th, about a quarter ahead of Monster Hunter Stories 2, also not in the works for anything but Nintendo’s hit portable gaming system.