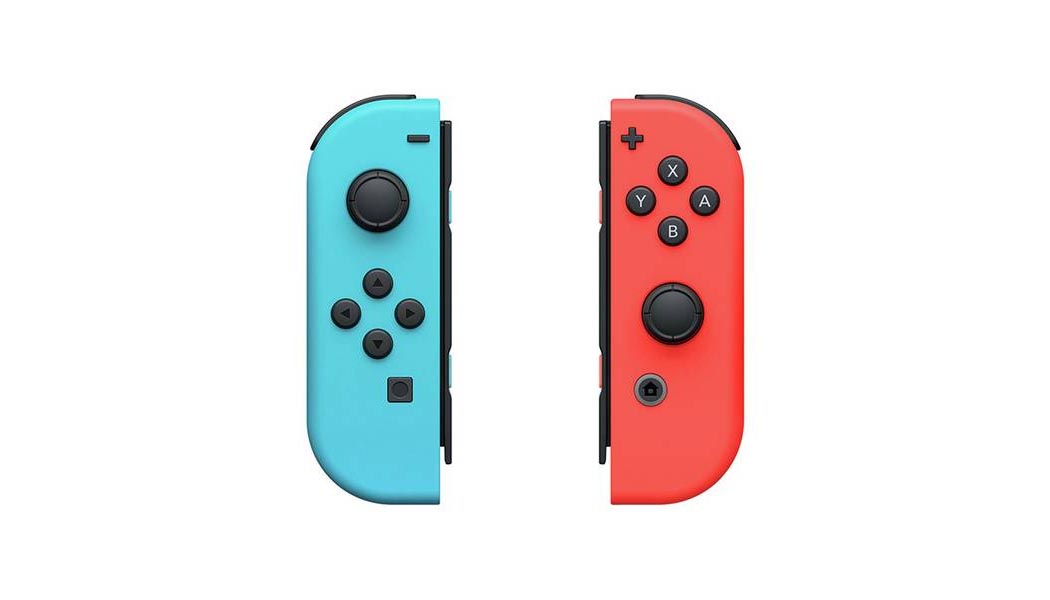 More than three and a half years since the original release of the Switch handheld gaming console, Nintendo at last discounted a pair of devices key to the overall functionality of its semi-portable entertainment system.

We are, of course, talking about the Joy-Cons, the detachable controllers that allow you to play the Switch in its handheld mode, in addition to being able to function as a full-fledged wireless gamepad while the console is docket thanks to a simple plastic holder bundled with every individual Switch being sold.

The discount amounts to 16.5% a piece, which translates to the quivalent of $36, down from approximately $43 per a single Joy-Con, whether left- or right-handed model.

“Approximately” because this permanent discount has so far only been confirmed for Nintendo’s home country of Japan. And given how close we are to this year’s holiday season, we’d honestly be surprised if Nintendo actually expands the availability of this price cut beyond its domestic market until at least next year.

A disappointing turn of events, but hardly unprecedented for Nintendo’s hardware strategy which has revolved around overpriced low-end gaming systems since the GameCube days once the company decided it cannot afford to compete with Sony’s PlayStation and Microsoft’s Xbox brands in terms of truly cutting-edge graphical fidelity.