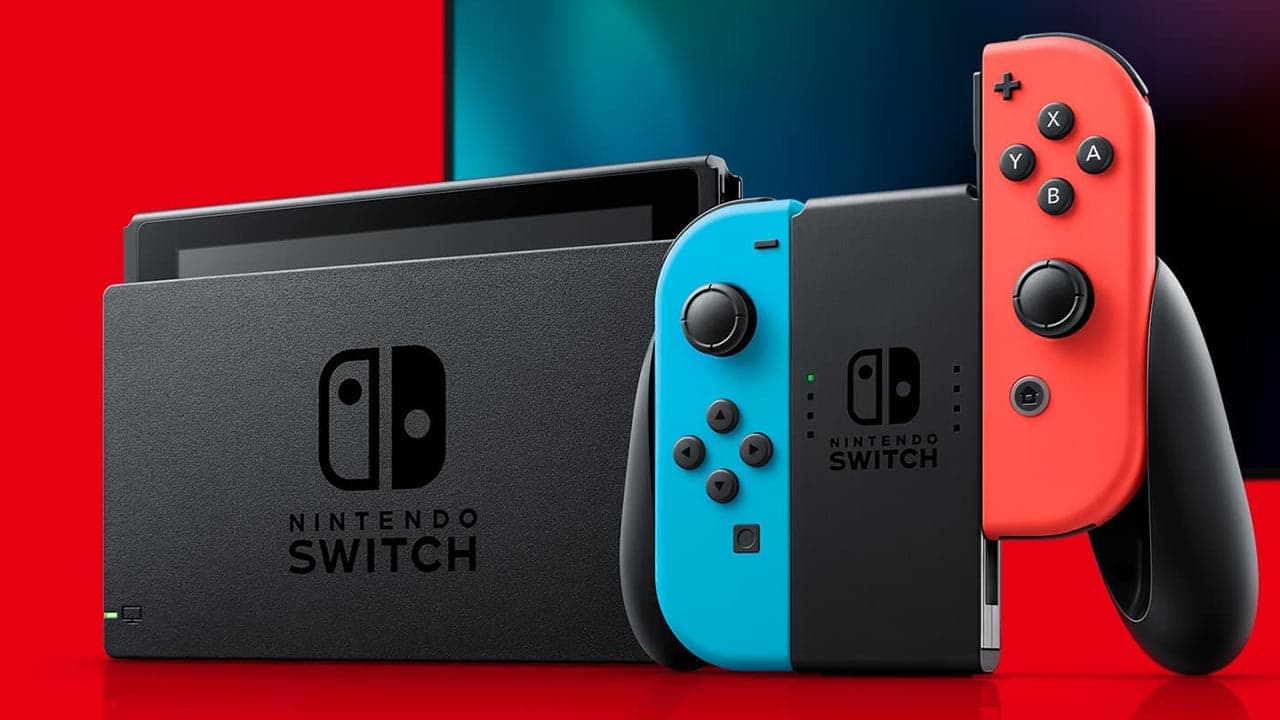 Nintendo’s latest financial report revealed that the company just had its best-ever quarter in terms of Switch sales which amounted to 11.57 million units in Q4 2020.

Why is this a big deal?

Granted, a Nintendo console doing well is hardly a shocker. But the Switch is nearly four years old, at this point, having debuted on March 3, 2017. The fact that its sales still haven’t peaked this deep into its life cycle is what’s impressive. The Q4 2020 figure represents a 7% increase over the final three months of 2019. Overall, the company sold nearly 80 million Switch units to date. Meaning the Switch has now officially surpassed Nintendo’s last handheld console by almost four million units. Another thing to keep in mind is that the 3DS family had half a dozen iterations across the last decade. Meanwhile, the only Switch revision so far was the Switch Lite released in the late summer of 2019.

The stay-at-home reality that 2020 imposed on the planet was likely a major factor enabling this record-breaking quarter. Three months from now, the Switch is all but certain to surpass the 81.51 million Game Boy Advance units Nintendo sold up until now. This would make it the fourth most successful Nintendo console after the original Game Boy (118.69 million), Wii (101.63 million), and the DS (154.02 million) range.