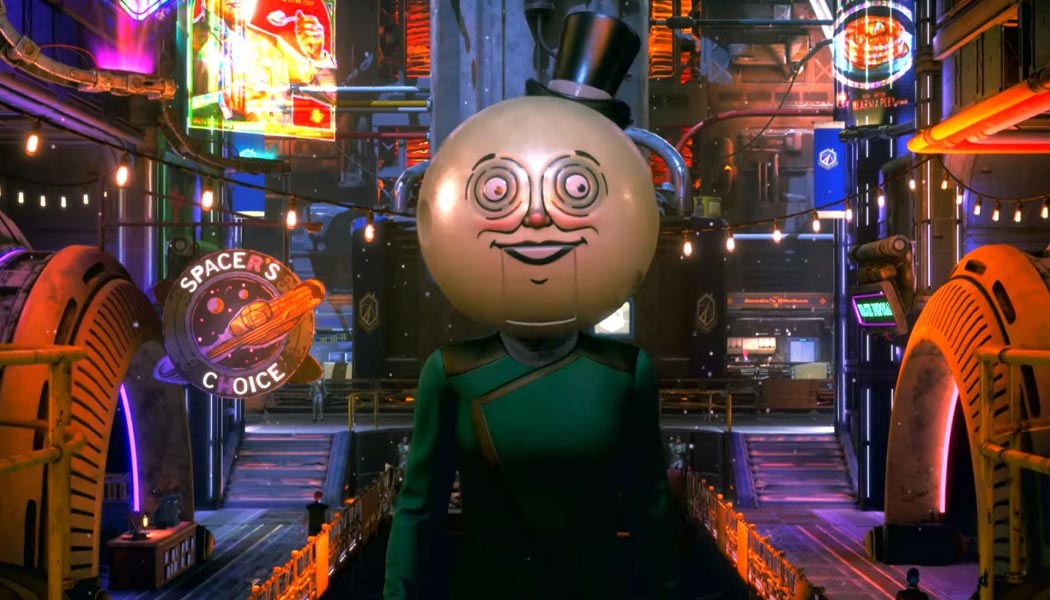 The Outer Worlds 2 was perhaps the most disappointing game of 2020, but that, as silly as it may sound, isn’t really a big criticism of the game. At least relative to what it says about its very target demographic that, at one point, overflooded everything from Metacritic pages for various ports of the game to Reddit threads and even random Twitter mentions with quite a lot outright displeasure with the game.

Making matters even more curious, this was in large part rooted in The Outer Worlds being, that is *not* being a game with 100+ hours of content. The fact that we have been hearing Obsidian trying to lower expectations for over two years prior to its release, stating this exact thing and telling people they are getting way too excited for what was essentially a cheeky experiment that proved to be fun enough to warrant a AA-level of execution.

Nobody listened, and then everybody complained about the exact things it was warned against overblowing. Obsidian has a lot of patience, however, and has been sifting through this sea of useless spam, in order to identify some legitimate crtique of the actual game.

And now, even though it directly refused to confirm The Outer Worlds 2 is in development, we have one of the most well-known industry insiders, Daniel Ahmad, claim the sequel entered pre-production a while back already, though it may stay in this state for at least several more months before it kicks things into a higher gear, or perhaps even takes a step back from whatever concepts are finalized by then.

What’s certain is that if The Outer Worlds 2 does end up happening, yes, Obsidian heard you, you want as many quests as its writers can come up with, and you’re going to get a longer game.