All original Hearthstone cards getting retired in new revamp 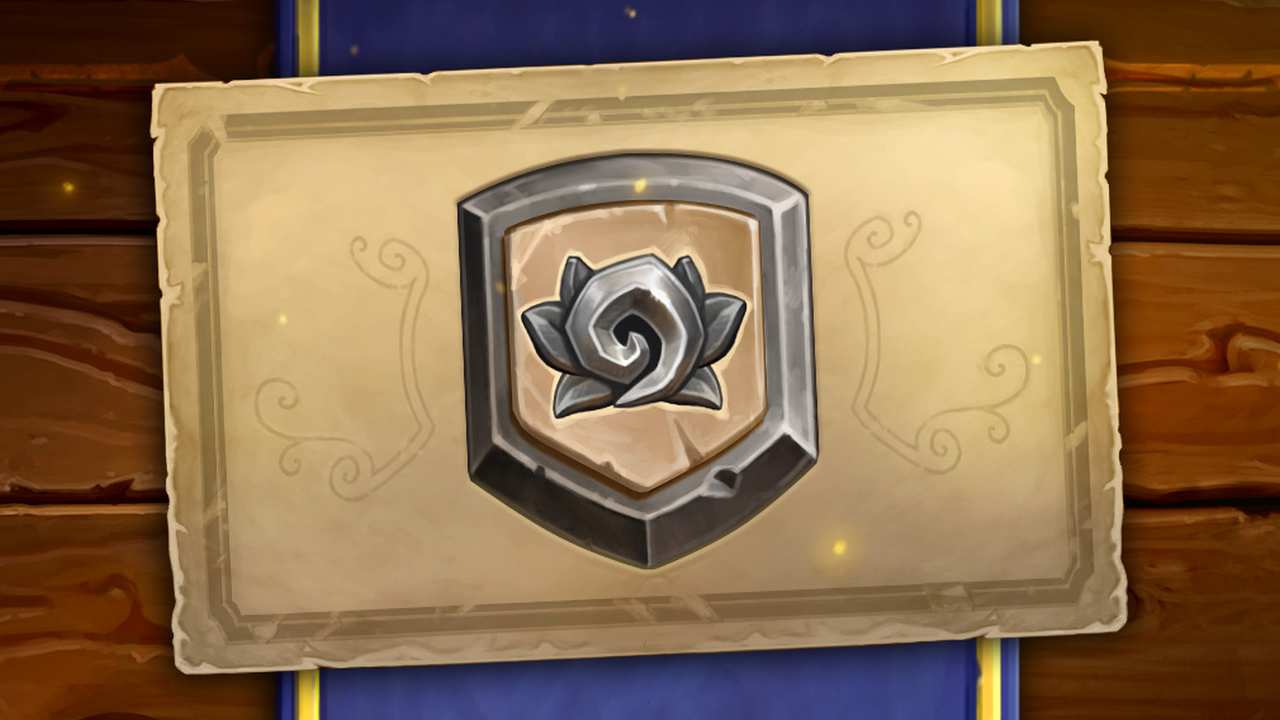 Hearthstone is finally getting some major changes and improvements, albeit at the cost of a complete revamp.

How will Hearthstone with no Classic or Basic cards look like?

When card sets from Year of the Dragon rotate to Wild at the launch of Hearthstone’s next expansion, the Basic and Classic sets will move to Wild and make way for the new Core Set. It replaces Basic and Classic cards in the Standard format and will contain 235 cards. After this year’s rotation, Standard will include card sets from Year of the Phoenix (Ashes of Outland, Scholomance Academy, Madness at the Darkmoon Faire, Darkmoon Races Mini-Set), the next expansion, and the new Core Set. The Core Set will be free and will replace Basic and Classic in Standard as a curated selection of 235 cards, in order to be more approachable for newcomers. Some cards are returning from previous sets, some are reimagined favorites, while 29 cards are completely new.

With Core Set added at rotation, the Hall of Fame will be entirely retired. The Basic and Classic sets will move to Wild under a new name—the Legacy Set, which is where most cards from the Hall of Fame will go too. Now, all Classic cards and their Golden versions will be craftable and disenchantable, while Basic cards and their Golden versions will be granted to all players that have Wild unlocked for free at rotation, as will the normal versions of Demon Hunter Initiate cards. The newly launched Classic format will invite players to craft decks and compete using Hearthstone’s original 240 cards as they were in the first year of Hearthstone, 2014.