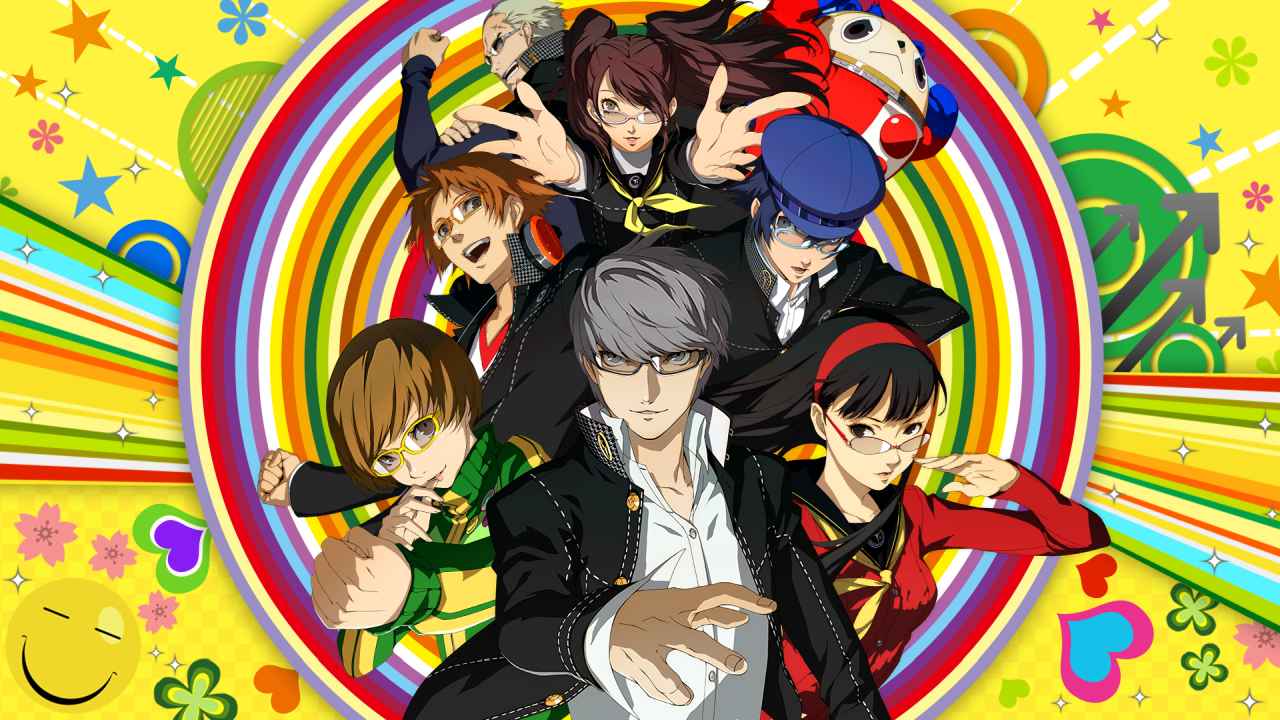 Eight years and one day – that’s how long it took Atlus to port Persona 4 Golden from PlayStation Vita to PC. Mind you, it’s not like anyone was expecting that move after all this time, anyway.

But it happened – Persona 4 Golden hit Steam on June 13th, immediately finding itself at the top of numerous sales charts. One month later, Atlus boasts a new audience of half a million people. That’s more than 170 gamers for every day P4G remained a PS Vita exclusive.

And while this JRPG masterpiece is certainly a great fit for a handheld console, whatever it lost on portability, it compensated by finally allowing us to experience Inaba in 60fps with essentially no loading times. If you’ve never tried Shin Megami Tensei games but consider yourself somewhat of an RPG aficionado, there’s a decent chance P4G is the best $20 you’ll spend this year; and if there’s one entry from the entire franchise that deserves to be as widely available as possible, then this enhanced edition of the 12-year-old PS2 classic certainly takes the cake.

At half a million $20 sales (not accounting for key resellers, though they don’t appear to be a huge problem for Atlus right now), Atlus likely pocketed in the ballpark of $7 million within the first month of P4G’s Steam release. And that’s without even considering that a renowned Japanese studio likely negotiated a better revenue sharing deal for itself than what Valve would give to every newly approved publisher with zero releases to its name.

Following the roaring success of Persona 4 Golden on PC, not to mention the early 2019 release of Catherine Classic which surpassed 200,000 Steam sales not long after the port was out, Atlus will hopefully start viewing PC as a more viable platform moving forward.