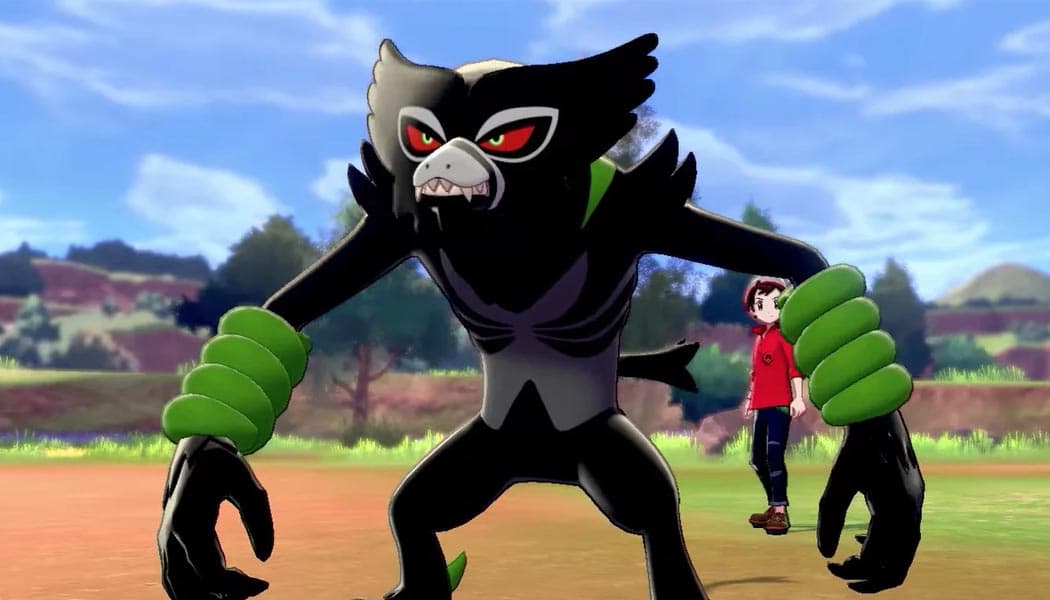 The next update for GameFreak’s hit pair of Pokemon RPGs – subtitled Sword and Shield, depending on the version – promises to address the number one fan complaint about the latest generation of Pokemon games.

That would be the incomplete support for the actual pocket monsters available for use within the new games, themselves. Well, it’s not like there’s anyone moaning about Alolan Rattata missing from the games, so in this particular instance, we’re only talking about the Legendary Pokemon from every previous generation.

So, following the next content update scheduled to go live next month, you’ll be able to transfer any legendary Pokemon from any previous game to either Sword or Shield. And you’ll be able to use them in both games, as well, naturally. This development still won’t have any effect on the actual state of the Pokemon Esports scene, given how the most recent official formats all ban pretty much any and every species not caught and/or bred in the latest two games.

Still, the lack of native support for all of the most popular pocket monsters was a time issue above anything else so the very fact this massive flaw has now been fixed spells good news for future Pokemon games made for the Switch and perhaps even future generations of gaming hardware from Nintendo.