Population: One Dares To Charge Upfront For VR Battle Royale 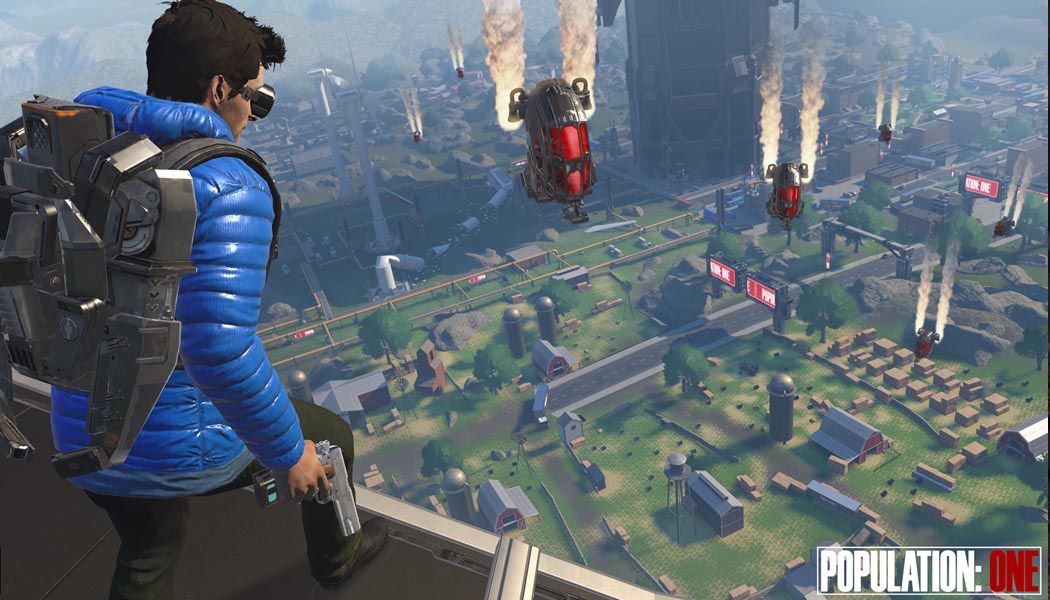 Population: One, stylized so as to look like some’s shouting the name due to sheer excitement or any other number of more concerning reasons, is a pretty low-risk, high-reward kind of project.

As in, it’s pretty much guaranteed to just mess with people expecting more VR-suited quality-of-life additions than what you’d get from a fairly direct attempt at doing battle royale with any sort of a headset. Technology remains a huge painpoint for Fortnite, especially as its straightforward premise is actually doing a better job than anyone might have hoped.

Well, relative to the quite obviously disproportionate number of people who have already invested a serious sum of money into a VR headset, PC capable of maximizing such a dual-screen solution, and finally however many shopping attempts they needed before coming to the term with the fact battle royale, in a somewhat pure, highly competitive formula devoid of all the clutter, won’t be happening that soon on any VR platform.

And even beyond the technical limitations of the platform in terms of player counts, team sizes, and even location design, you will eventually have to come to term with the facts that there simply isn’t enough people who own VR gear but care about battle royale in the world for you to avoid several minutes’ worth of matchmaking loading screens followed up by random freezes and crashes originating from client-side disconnects.

It’s like the entire multiplayer segment suddenly time-traveled 15 years in the past. Forget about the VR,, get rid of the clunk and the jank, devs.