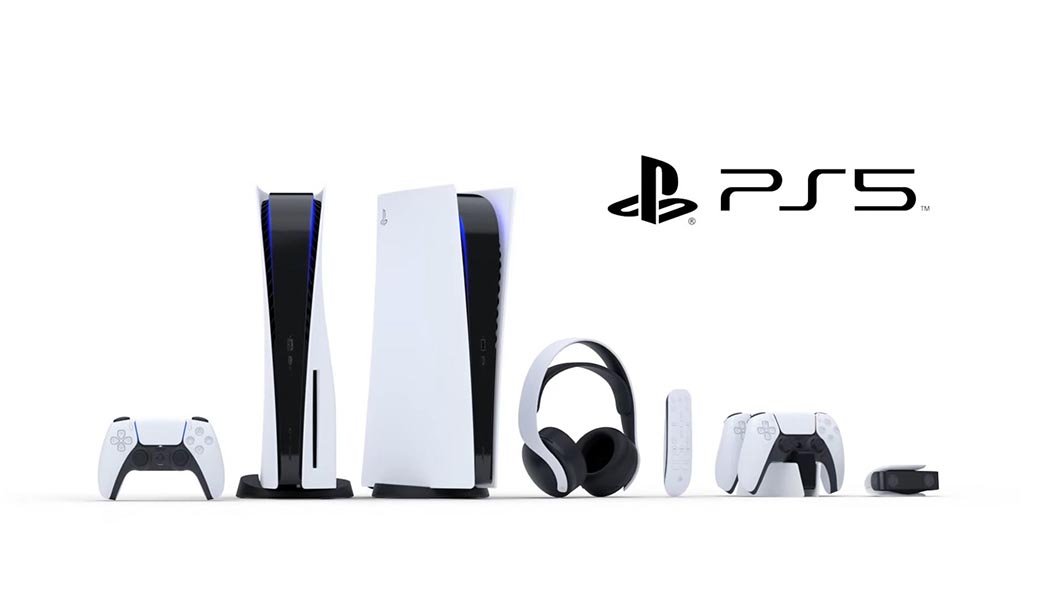 Pretty much every single piece of hardware launching as part of the PlayStation 5 generation of gaming hardware that’s not the actual console will be hitting the market earlier than Sony originally announced several weeks ago.

The development hasn’t technically been confirmed by Sony itself, but seeing how numerous large-scale distributors including Target and Amazon are now listing the entirety of the PS5 accessory arsenal as releasing ahead of the previously disclosed dates, not to mention hundreds of individual user reports claiming the exact same thing to be happening that can currently be found on social media, we’re pretty confident this possibility is now firmly entrenchend inside the “it’s happening” territory.

To be more specific, everything from the new PS5 HD Camera to the Media Remote, DualSense Charging Station and the Pulse 3D Wireless Headset has now been pushed ahead of the actual console’s release by nearly two full weeks and is scheduled to become available for purchase from numerous distributors and resellers on October 30th.

A smaller number of brick-and-mortar stores are even listing the new DualShock 5 controllers with the same rushed release date but the main ones mentioned above, including Target, aren’t, so the jury is still out regarding the availability of the actual gamepads. Of course, the entirety of this development is U.S.-only as there’s presently no indication Europe or any other market will see the release of any single PS5 accessory sooner than originally announced.

The U.S., Australia, Japan, Mexico, Canada, and New Zealand are expecting Sony’s next-gen console to become available for purchase on November 12th, while the rest of the world is getting it exactly a week later, on November 19th.