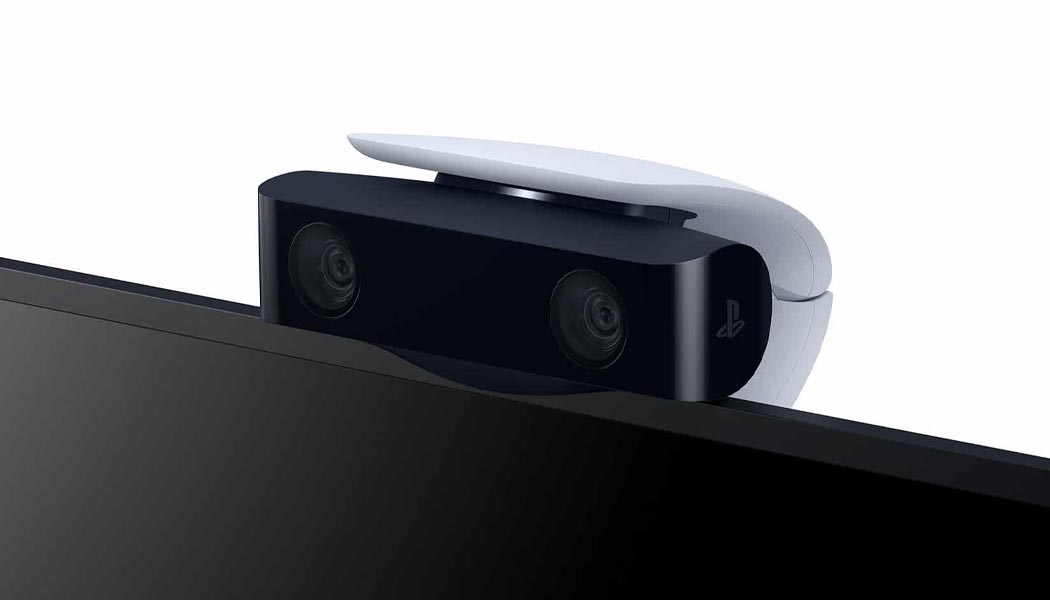 The PlayStation 5 Camera, that was introduced just a few weeks ago, offers an array of upgrades over its PS4 predecessor and at the very least matches its performance in every respect but one. Unfortunately, that single point of non-transferable functionality is support for the PlayStation VR headset.

Meaning you won’t be able to use your virtual reality headgear without buying into at least one minor gizmo to make PS5 compatible with the PS4 camera. An adapter, that is, so don’t sell your PS4 Camera just because you’re getting the PS5 this holiday season, or at any later point in the future.

A sliver of good news here is that Sony is already aware of this being a potential annoyance, and so it is preparing bundles that will offer everything you need to continue enjoying VR on your PS5, or start, actually.

One such bundle, including the PSVR, the old PlayStation Camera for the PS4, and an adapter for plugging it into the PS5, has now been spotted in Japan, priced at $330.

Another one with the PS Move controllers and four games on physical discs is also coming to Japan, priced at $380. Whether the two, called the PSVR Worlds Bundle and PSVR Variery Pack Bundle, respectivelly, end up launching globally is up in the air as of right now.

Fans over at reddit already started complaining, who would say.