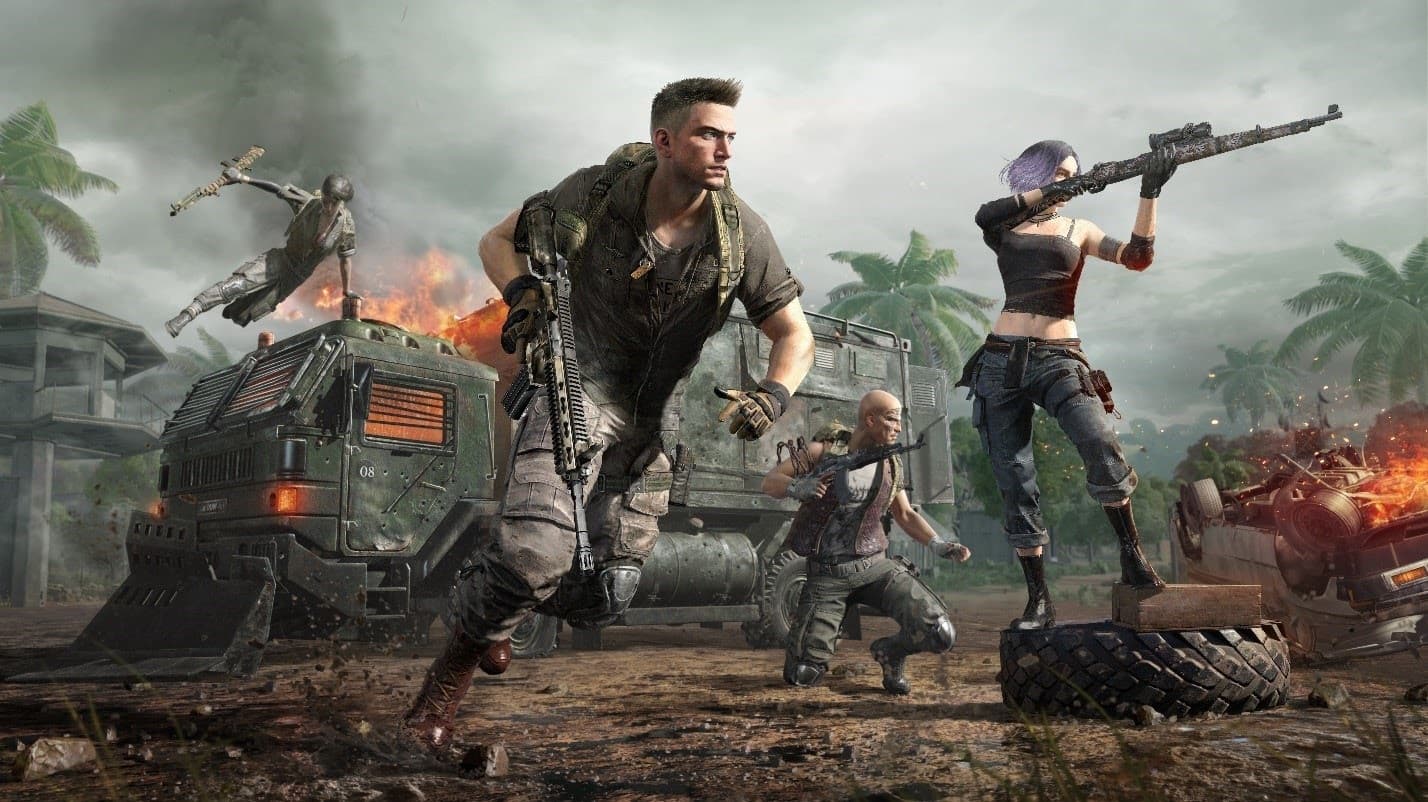 This latest in a long series of milestones comes just as PUBG prepares for the launch of Season 8. It took less than three years from its official release to 70 million copies being sold, though PUBG is one of those games where making a clear distinction between early access and version 1.0 isn’t entirely fair, at least not when talking about commercial performance.

From H1 to PUBG

Still, even after PUBG became a cultural phenomenon spawning an entire new (sub)genre of video games, it only sold a total of 8 million units during the 9-month period leading up to its official release in late 2017. Which isn’t to say its momentum hasn’t slowed down in the meantime, as it was only half a year later that PUBG hit 50 million sales. Fortnite’s free-to-play business model has long since overtaken it and moved on to take over the entire world, with Epic Games boasting 350 million lifetime players as of May.

Be that as it may, PUBG’s latest milestone confirms that the player following surrounding the game remains large enough to sustain further development, not to mention pointless Internet arguments about how it compares to H1Z1 on a scale of industry-changing pioneering achievements; which goes from H1 to Z1, as far as H1Z1’s dozens of fans are concerned.

Editor’s note: You’re going through an outdated gaming news article from 2020, and we didn’t like that year in particular. For the newest stuff we would warmly recommend either a jump to our homepage under TheInvader.com, or separate visits to our tech news or esports news categories. For those of you in to shows and movies, the best bet would be the entertainment section.