Next Resident Evil Movie Isn’t Live-Action, But Netflix Has An Explanation 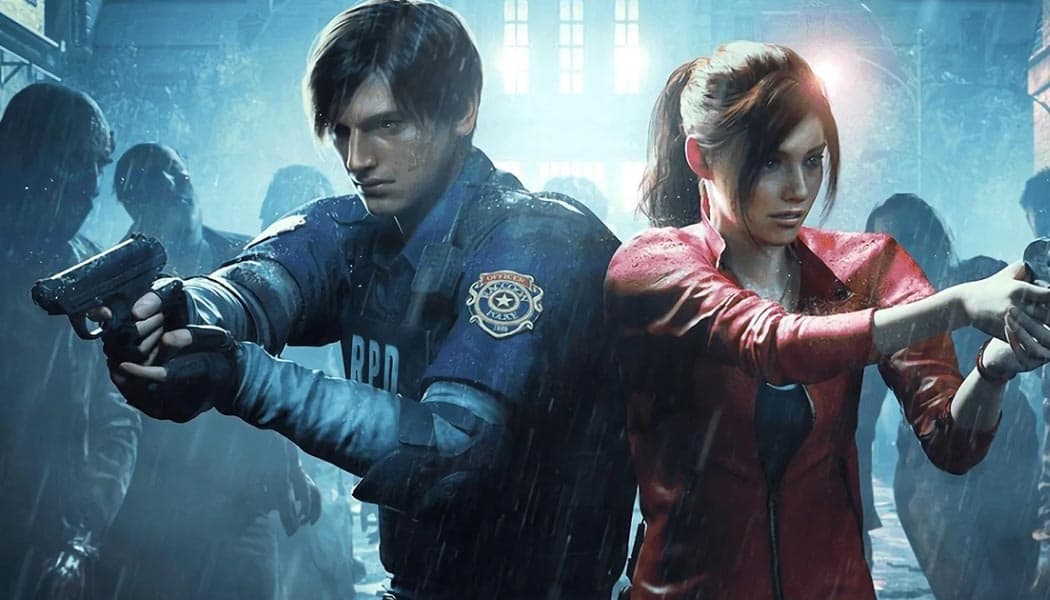 Resident Evil: Infinite Darkness is the name of yet another installment in the long-running series of action horror movies constructed as loose spinoffs based on the their gaming inspirations. The kicker this time around is that it we’re not expecting a live-action story, so the chances of even more horrific acting being pinned on whatever is the latest version of the Resident Evil movies’ list of sins are… below certain?

Still, Netflix is helming this new adaptation of the versatile but pretty evenly zombie-riddled world seen across four generations of gaming systems and counting. And no matter Netflix’s track record, it does have a tendency to keep throwing money at things it’s stubborn to produce until something sticks. In the case of Infinite Darkness, that “something” is at the very least the CGI movie’s choice of protagonists – Claire Redfield and Leon Kennedy will work, assuming even barely passable casting.

That aside, things get a bit more confusing when you realize it was barely several weeks ago that Netflix already announced a Resident Evil project – one that seems to be completely separate to Infinite Darkness, as a matter of fact. Instead, it’s an episodic take at something closer to the Resi movies, as basically guaranteed by the fact it’s produced by Constantin Film, the same masterminds responsible for most of the things that come to mind when you think of Resident Evil motion pictures – for better or worse (it’s worse).