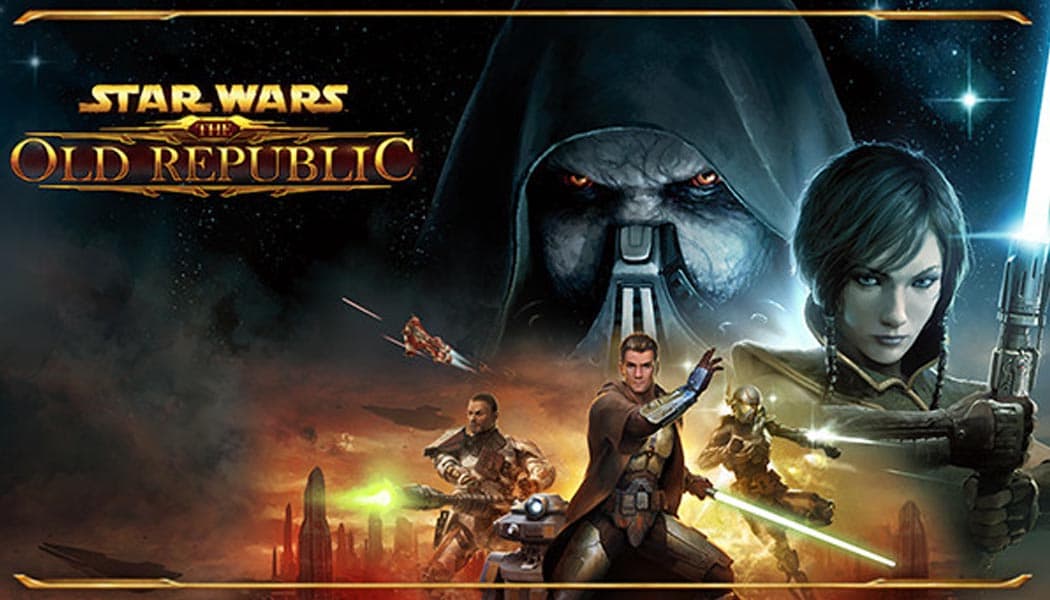 Nearly a decade following its original debut, Star Wars: The Old Republic reached Valve’s Steam. The digital storefront was never in serious consideration up until now because Bioware’s parent (since 2007), Electronic Arts, had its own digital storefront, EA Origin, since 2011, the same year Star Wars: The Old Republic released. So, up until right now, EA did not really have a direct incentive to distribute its games via competing platforms, even in the scope of digital-only products.

Because, obviously, it was much more lucrative to just sell games directly, especially for a developer-publisher the size of EA who could actually go toe-to-toe with another one of the industry’s giants like Valve. Fast-forward a decade, and things have changed, apparently. Because EA reached an agreement with Valve that will see quite a few of its hit video games either return to Steam or reach this particular digital storefront for the very first time. Star Wars: The Old Republic belongs to the latter category.

The game went through quite a few iterations and is still supported by Bioware. While it wasn’t as universally praised as it ended up being from day one, it’s currently quite a feature-packed experience that’s worth checking out, especially given how you’re able to experience a lot of its content for free.