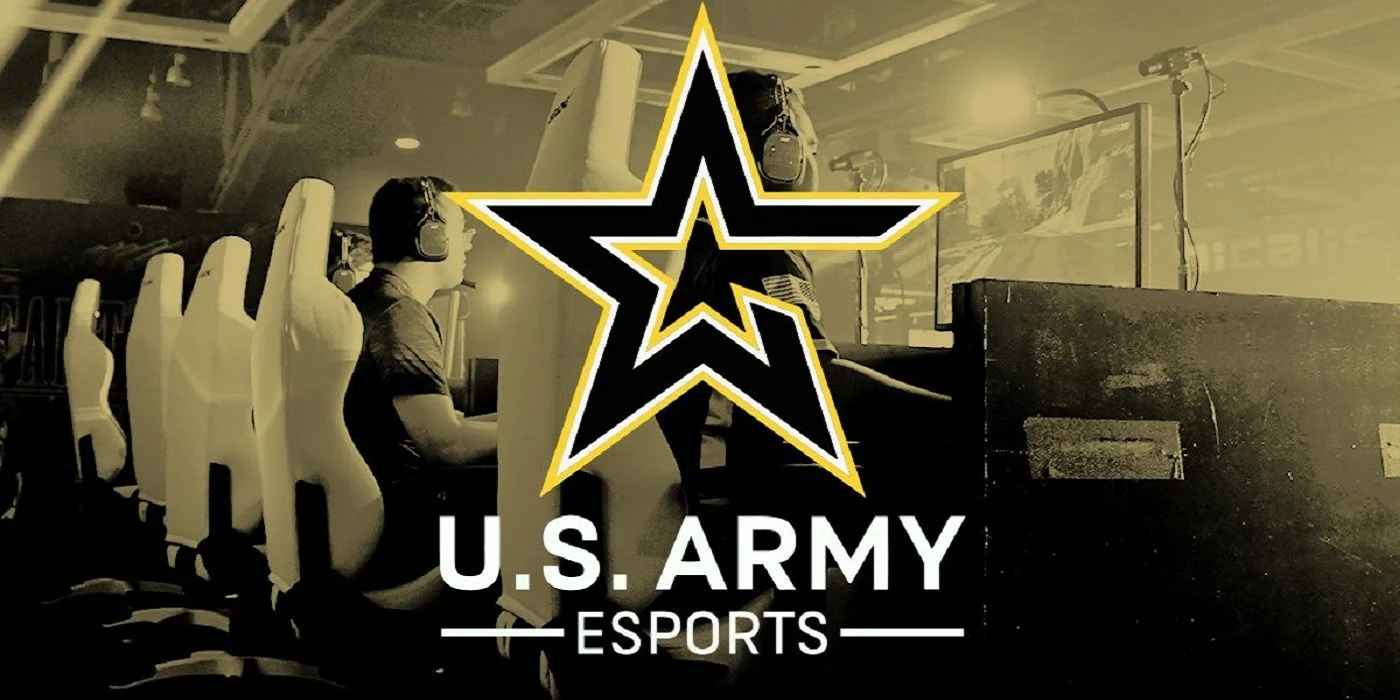 The U.S. Army seems to have finally met its match on quite an unexpected front – Twitch.

Uncle Sam’s forces have long since weaponized all forms of media and communications in their search for recruits. They often did so in scummy ways like, say, fake online giveaways. Coincidentally, that’s precisely what’s at the center of this story.

An independent investigation conducted by The Nation found the U.S. Army repeatedly running Twitch chat giveaways promising Xbox Elite Series 2 controllers. The giveaways, however, redirected viewers to a generic recruitment page with no mention of any such raffle taking place. Which is a blatant violation of the Amazon-owned platform’s terms of service.

Acclaimed developer Bruno Dias publicly inquired whether the Army gets a pass for violating Twitch’s ToS because they aren’t after money but “blood”, referencing how the entire scheme was set up to trick gullible youth into giving away their personal information.

Twitch says it made the Army put a stop to the practice but claims it did so even before the public backlash that ensued. The channel in question, run by the Army’s eSports team, has lately been bombarded with questions about war crimes and other less gentlemanly issues associated with armed forces.