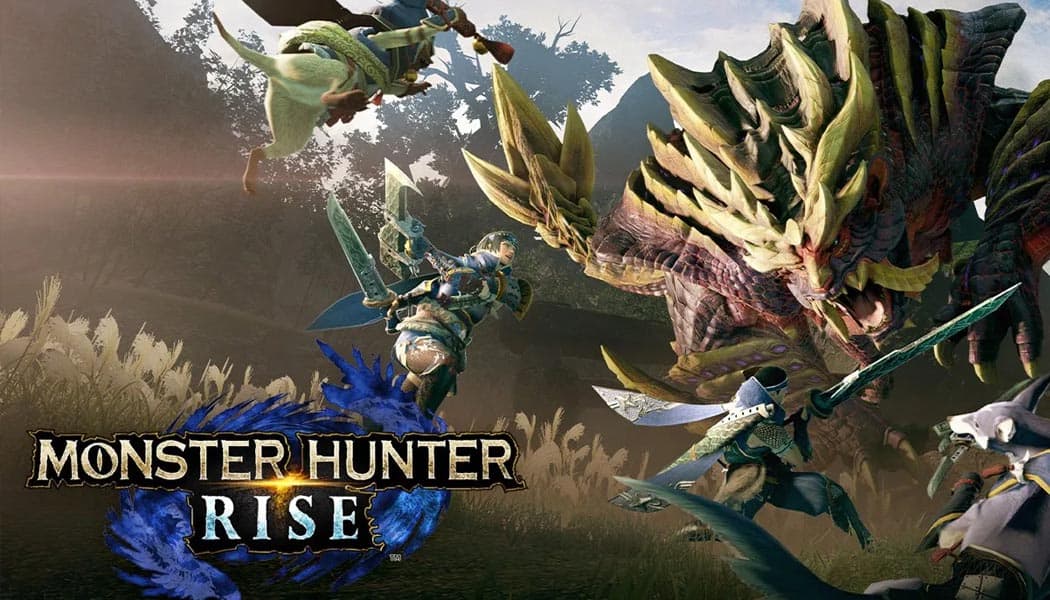 Following almost four years of fan pressure, Capcom today at last announced that its beloved Monster Hunter franchise is soon about to encompass Nintendo’s Switch portable gaming console. In fact, it did so by revealing not one, but two new standalone Monster Hunter games, both of which will be exclusive to the handheld system.

Well, in any case, the new titles include Monster Hunter Rise and Monster Hunter Stories 2: Wings of Ruin, both of which are currently planend to be released internationally in 2021. Not simultaneously, of course, as Monster Hunter Rise appears to be the one closer to the market as of right now and even has a specific release date – the 26th of March.

Monster Hunter Stories 2, meanwhile, are presently planned for a summer 2021 debut and will offer a less traditional, more story-driven experience than the main series, much like that very title implies. Monster Hunter Rise, however, will be your good old Monster Hunter, but with the added bonus of a strong sense of verticality in its level design.

Hence the name that refers to the player character quite literally rising above many of the game’s landscapes in their hunt for that next rare beast in their sights.