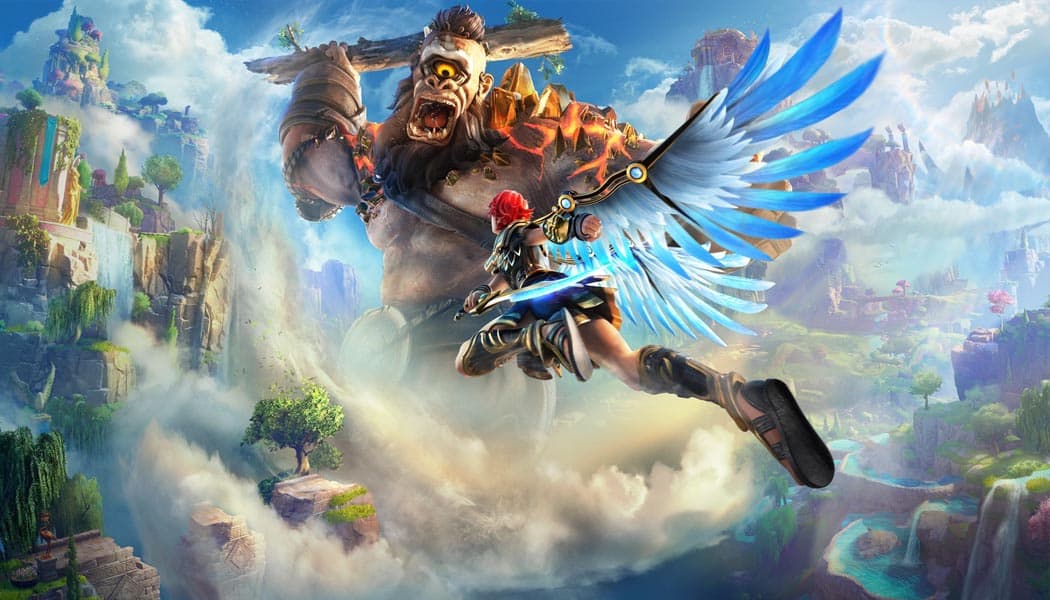 The Monster Energy (drink) brand had absolutely nothing to do with Ubisoft’s decision to rebrand its previously announced action-adventure called “Gods and Monsters” into “Immortal Fenyx Rising“, a company official claimed earlier today, as reported by several media outlets who were given somewhat personalized but largely identical versions of the same statement meant to deny previous reporting on the subject at hand.

But with that said, existing public records confirm that Monster Energy sued Ubisoft over the original branding of the multiplatform video game first announced at E3 2019. Ubisoft nonetheless insists that the renaming and any changes stemming from the said act have been entirely driven by its internal creative vision for the game. Monster Energy’s complaint aimed against Gods & Monsters was initially filed this April, whereas Ubisoft announced its decision to rebrand the game in June.

Yes, this very same, two-months-after-April June. So, color us skeptical about the official story, thought is’s quite frankly baffling that Ubisoft is even insisting on a different turn of events than what publicly available evidence suggests. After all, the international gaming giant is very much aware of the fact those court records can be retrieved and reviewed by anyone but perhaps it simply doesn’t care or is – gasp – telling the truth regarding this rare example of a complete rebranding undertaking greenlit by its creative decision-makers.