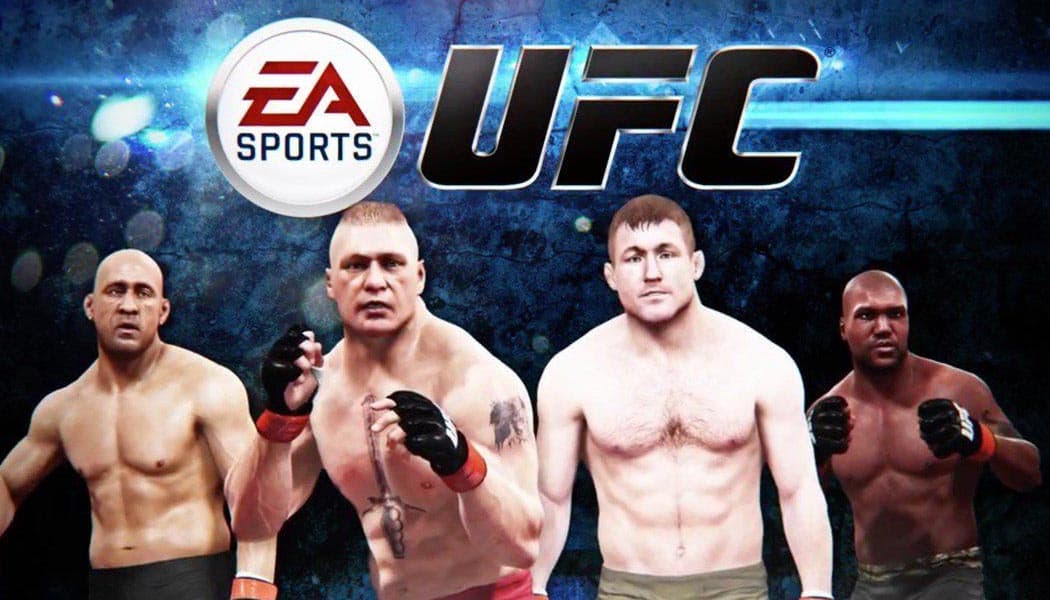 While details about the PlayStation 5 and Xbox Series X remain scarce, most of the big-name publishers and developers across the industry have already incorporated the next-gen console systems into their announcements. Whether because they’re planning for standalone ports to the new platforms or simply intend to release entirely free updates optimizing them for the new hardware.

But EA Sports seems to be doing its own thing and from the sound of it, UFC 4 will be a pretty iterative upgrade anyway. Of course, both the new Xbox and PS5 will offer backward-compatibility features, so it’s not like any particular effort will be required on EA’s part in order for UFC 4 to work on the new systems set to hit the market in November.

Still, the complete lack of any mention of the next-gen consoles does appear to be curious, if not outright concerning, especially since UFC 4 won’t be available on PC, much like the previous installments in the official video game series of the mixed martial arts (MMA) franchise.