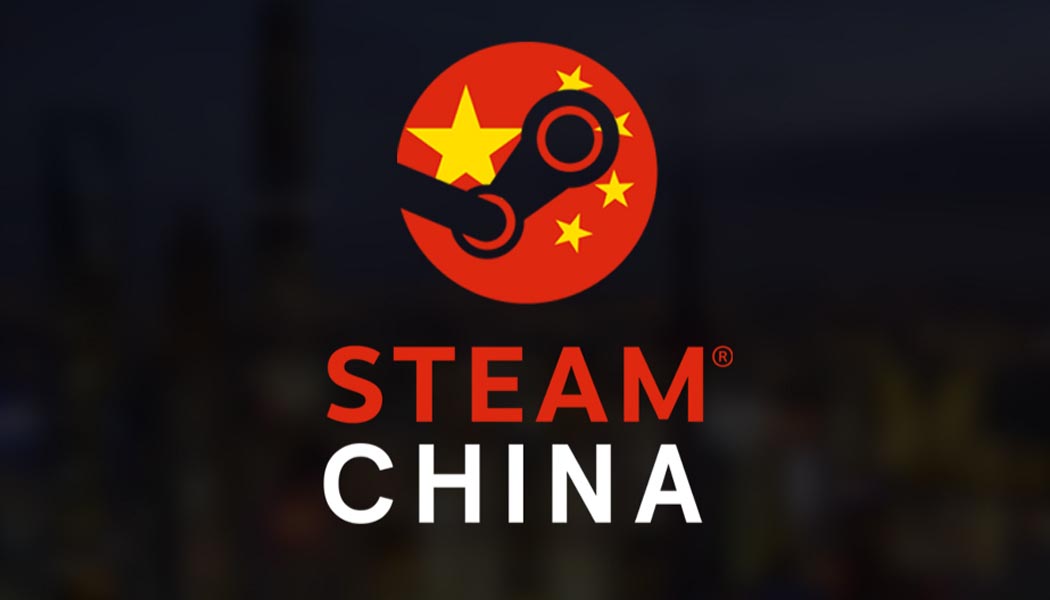 Despite the fact that it’s been years since the global version of Steam and the China-specific one were one and the same, Valve is reportedly considering a return to those days, prompted by yet another wave of regulatory changes in the Far Eastern country.

Curiously enough, even though this turn of events would have you think China’s censors are loosening up, the reality is the exact opposite. Because a number of legislative changes concerning digital content regulations and potential changes to that framework that are currently being discussed among Chinese legislators would pretty much render the existing, China-exclusive version of Steam entirely useless.

More specifically, Beijing continues to discuss the possibility of requiring publishers to win regulatory approvals for every single new game they release in China. If that happens, Valve might as well just offer the same version of Steam in the country it does internationally, since its ability to sell games in the world’s most populous country will be completely hampered and entirely dependent on manual review process rulings, anyway.

But we’re at least a few months away from that scenario as even this very possibility we’re currently reporting on is based on a newly added chunk of code found in the latest global release of Steam and related news from China, not any particular decision that Valve itself is already prepared to make official.