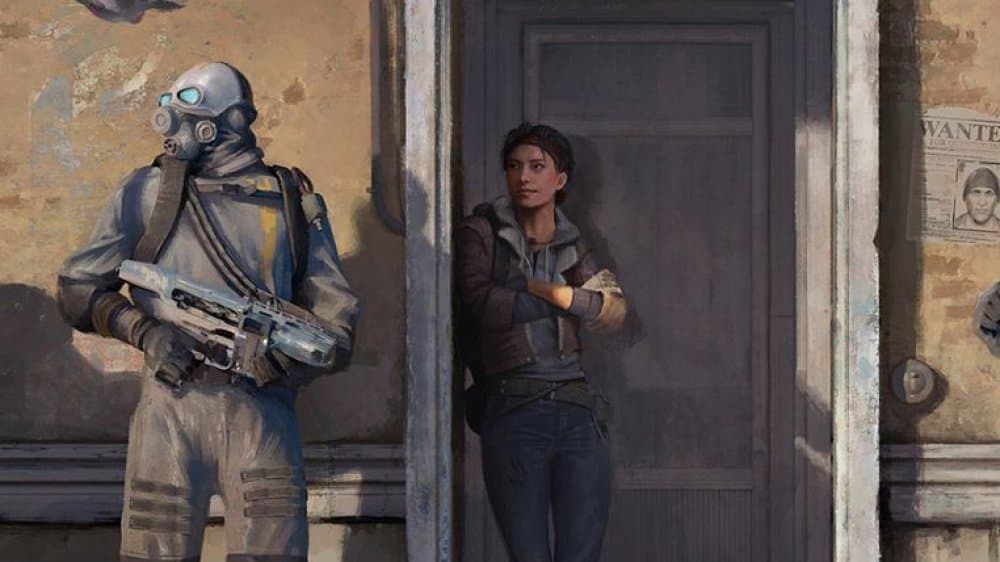 The Half-Life series still has a future independent of VR technologies, at least if it’s up to the developers behind Half-Life: Alyx. Valve’s team behind this year’s hit VR game is eager to tackle a larger project in the same universe, with some of its members outright stating they’re “not afraid” of making another Half-Life game after their experience with Alyx.

This rare bit of reporting on the in-house sentiment regarding Half-Life comes from a newly published interactive storybook Half-Life: Alyx – Final Hours, authored by Geoff Keighley. The insider suggests that any larger project would still have to be approved from up top, contrary to frequent claims that Valve has a perfectly flat corporate structure.

The curse of number 3

The original conclusion to Gordon Freeman’s journey fell apart following years of development plagued with technical difficulties and internal insistence on continuing the series’ perfect track record of genre-changing innovation. While it’s unlikely that any future game Valve releases will actually be called Half-Life 3, it seems there’s still hope for its story to be concluded in an interactive format that dares to look beyond Episode Two instead of yet another prequel.

Editor’s note: You’re going through an outdated gaming news article from 2020, and we didn’t like that year in particular. For the newest stuff we would warmly recommend either a jump to our homepage under TheInvader.com, or separate visits to our tech news or esports news categories. For those of you in to shows and movies, the best bet would be the entertainment section.