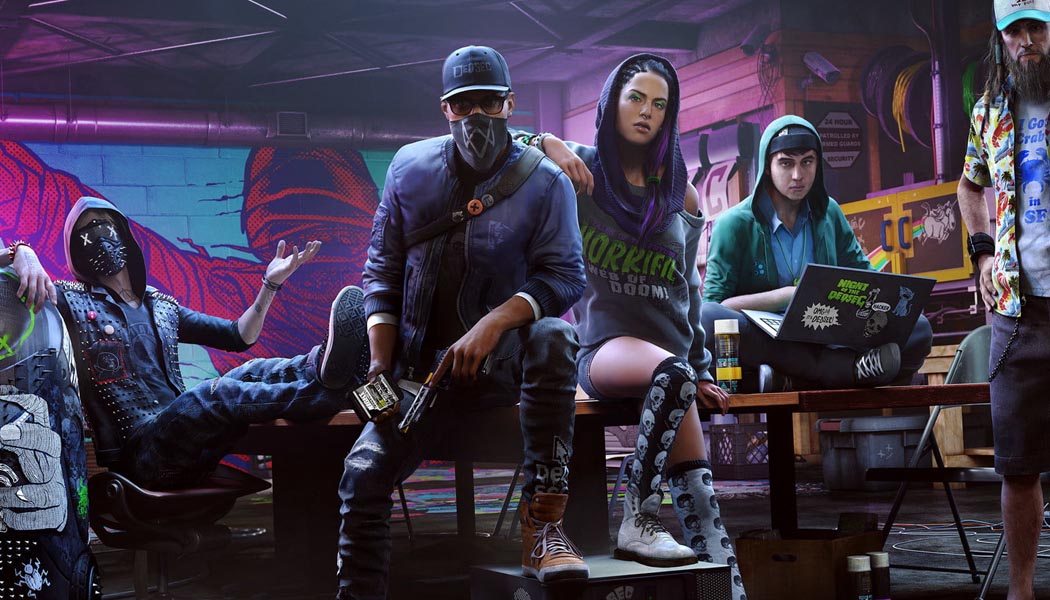 Ubisoft today detailed the complete post-release content roadmap for Watch Dogs: Legion, one of the several big-budget multiplatform video games it plans to bring to the market in the coming weeks. In this case, we’re talking about a much-anticipated open-world action-adventure in the vein of GTA but with its own style and sense of being that’s been delayed on several occasions already.

Fortunately, today’s development makes us quite certain that very latest release date, pinned for the 29th of October, is also the final one, and that there will be no more delays. As for the post-release DLC roadmap, Ubisoft has quite a bit of extra content targeting both single-player and multiplayer modes in the works from November to late 2021 at the very least.

The final two months of this year, however, will be all about minor additions and multiplayer improvements, while the more broadly scoped single-player content is scheduled to go live at several points throughout 2021. The latter will include some content meant to cater to fans of the previous two games, as well as new missions and tie-ins to other Ubisoft franchises such as Assassin’s Creed because brand synergy, or something.

Either way, we’re genuinely excited to finally tackle the liberation of a dystopian but not-too-distant digital recreation of London later this month, DLC or no DLC (but it’s Ubisoft we’re talking about here, so definitely yes, DLC).