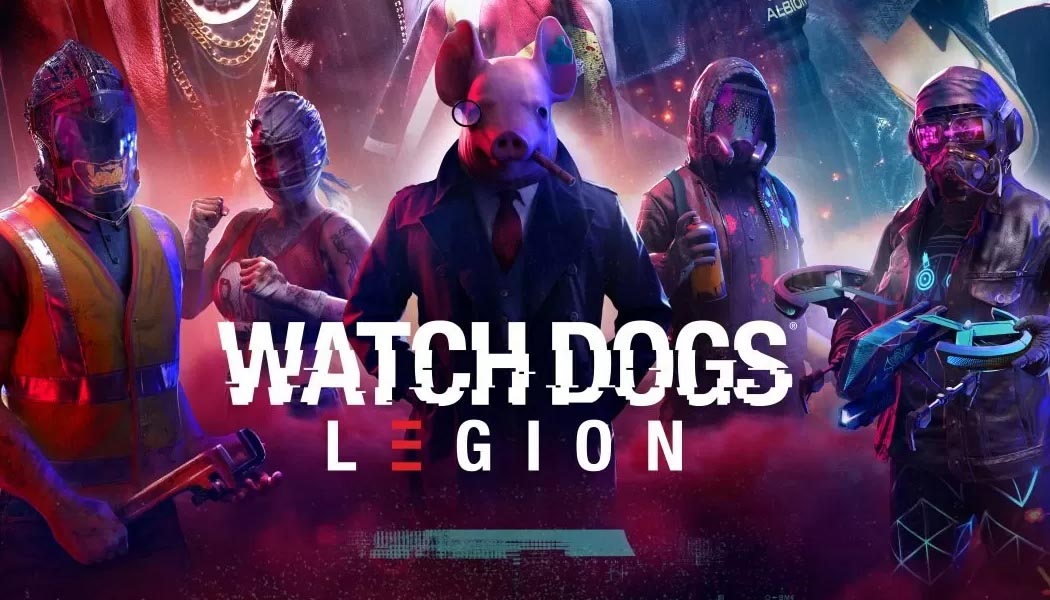 Following a few shorter delays, Watch Dogs: Legion is at last available for purchase and download on both PC and consoles, the latter meaning “PS4 and Xbox One.” An update optimizing the game for the incoming next-generation of Sony and Microsoft’s gaming systems will be distributed in the coming days, before the PS5 and Xbox Series X/S hit start hitting the store shelves in mid-November.

In the meantime, by far the cheapest way to experience the majority of what Watch Dogs: Legion has to offer is to pay for a month of Ubisoft Plus, which is the name of the newly rebranded on-demand video game library from Ubisoft which was available globally for over a year, but under the moniker of Uplay Plus until yesterday.

This will set you back $14.99 or €14.99, depending on your exact location, and will be enough to play Watch Dogs: Legion, including all of its multiplayer modes, for a full month, after which you’ll be able to continue doing so by paying another monthly fee, or buying the game outright at a discounted price for Ubisoft Plus subscribers.

The third installment in the hacker-themed open-world action-adventure series is the first one not taking place in the United States. Instead, Watch Dogs: Legion takes us to a near-future recreation of London, sprinkled with a healthy dose of dystopian craziness the previous two games already introduced us to.