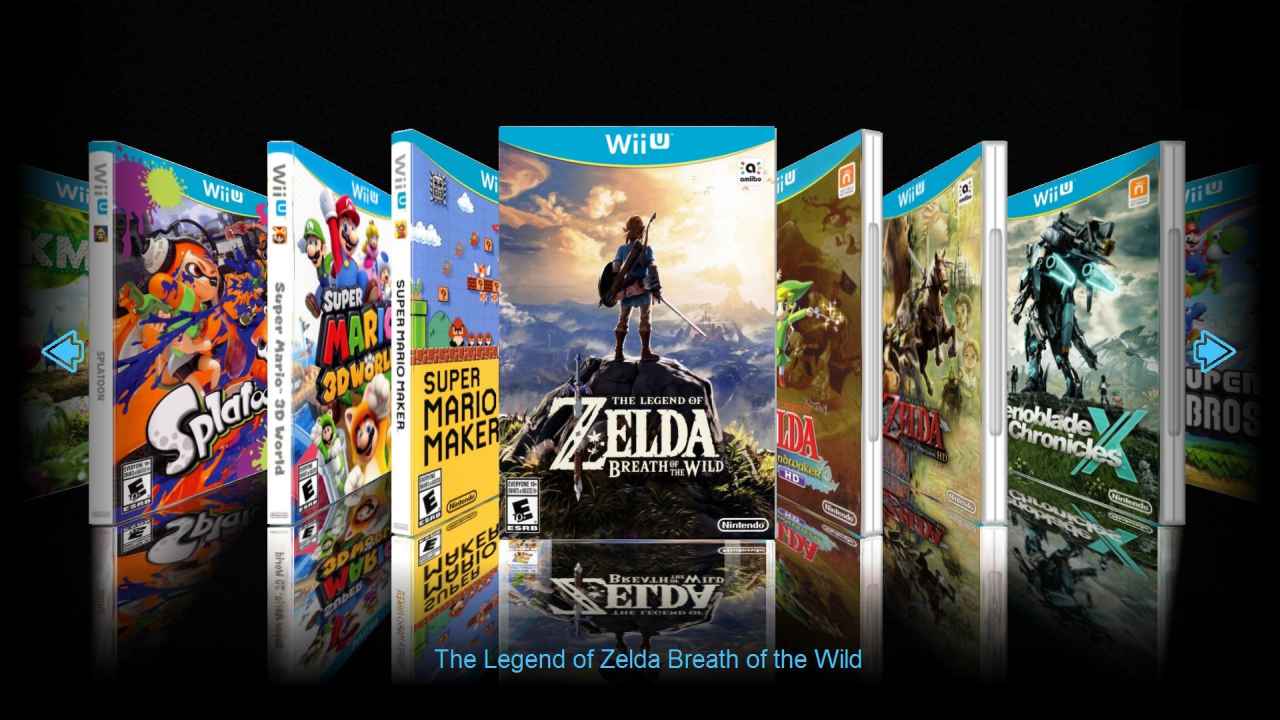 Even while the Wii U was Nintendo’s latest gaming console, the best way to experience Wii U games was – on a PC. The emulation scene cracked the system in its heyday, and things just snowballed ever since.

One of the largest such snowballs is CEMU, which just got another major update, improving performance in a wide variety of games. Among other things, CEMU version 1.20.0 deals with the very fundamentals of its Vulkan/OpenGL implementations, resulting in significantly better performance on most systems.

Breath of the Wild in 4K/60fps

As always, there’s plenty of targeted fixes to go around in this latest CEMU build, as well. Many of those target Xenoblade Chronicles and The Legend of Zelda: Breath of the Wild, both of which have been among the most popular titles to emulate among CEMU’s audience for several years now.

In fact, between CEMU and rivaling Dolphin Emulator, the Wii U isn’t even in the top three ways to experience Breath of the Wild living up to as much of its technical potential as possible, assuming the third place goes to the Switch. The new update was initially made available exclusively to CEMU’s Patreon supporters but can now be downloaded by anyone directly from the project’s official page linked above.