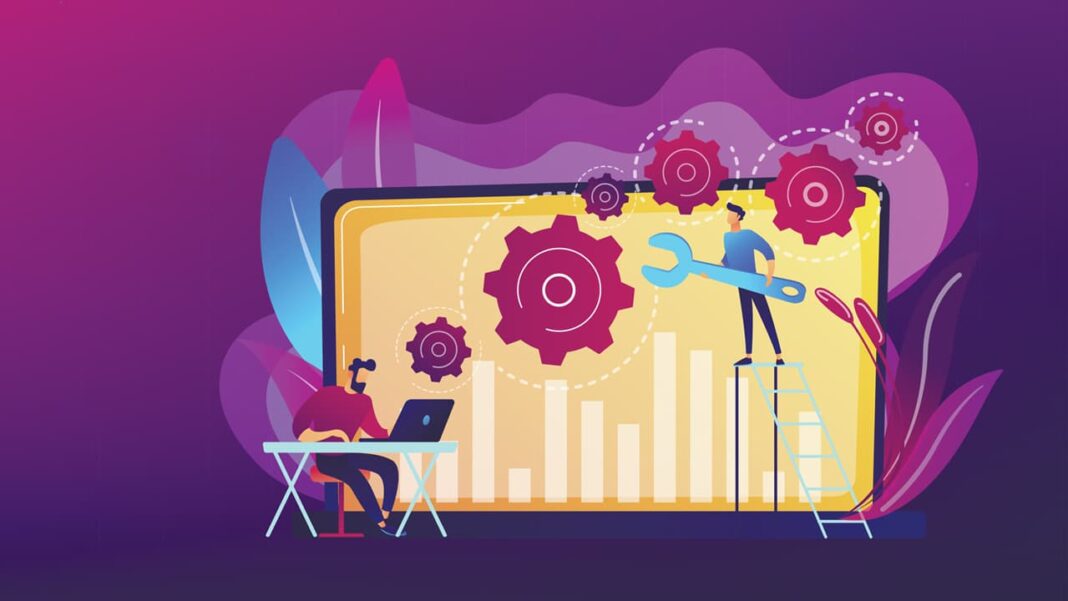 There is one thing that almost every business, school, office, and even home has in common—they all have access to a printer and use it almost daily. Of course, if you are using a printer that often, you’ll eventually run into some difficulties. Whether it be when the time comes around to change the cartridges or constant jamming, finding a solution as quickly as possible is essential.

Despite this being such a typical encounter, the amount of troubleshooting information available is minimal. That is where InkEvolved comes into the picture.

“Having encountered our fair share of printer problems back in the day, we started toying with the idea of starting our very own printing helpdesk early in our college years.” – The InkEvolved Team

After spending three years working on the InkEvolved helpdesk, they decided it was time to make some changes and declared they would be rebranding. So from now on, InkEvolved will be known as PrinterHeadlines.com, which correspondences with their partner site, GamerHeadlines.

PrinterHeadlines introduces four new members to the team, all of which will bring their specific printer knowledge. This addition of new authors and the update it gives to their existing lineup means that they are also adding four new brands with their respectable author. First, they covered troubleshooting topics for Epson, HP, Brother, and Canon, and from now on, they will also tackle Lexmark, Konica, Dymo, and Ricoh.

Apart from the changes to the team and printer family, they have concluded that it is time to make the most out of their social media pages. One of their main goals is to expand the printer community while also bringing them together. So social media will be a good starting point.

Along with the new content available on their Facebook and Twitter accounts, there will be brand new sections on the PrinterHeadlines website. Some of which are best buy’s, reviews, news, manuals, and more. They are even looking into throwing in an entirely dedicated segment to 3D printers for the future.

Not only did they upgrade the site when it comes to topics, but also the context of the overall user experience. InkEvolved moved away from the unmanaged WordPress platform and is currently testing out the managed solution from Kinsta. At the same time, they’ve decided to go with the tagDiv platform due to its good ratio of performance and features.

InkEvolved, now known as PrinterHeadlines, is helping thousands of users find themselves in various situations requiring troubleshooting. With the help of 1000 articles and counting, many of them found a solution in a matter of minutes. With the improvements that will come along with the rebranding, perhaps this research time will go down to a minimum. You can check out all the developments at PrinterHeadlines.