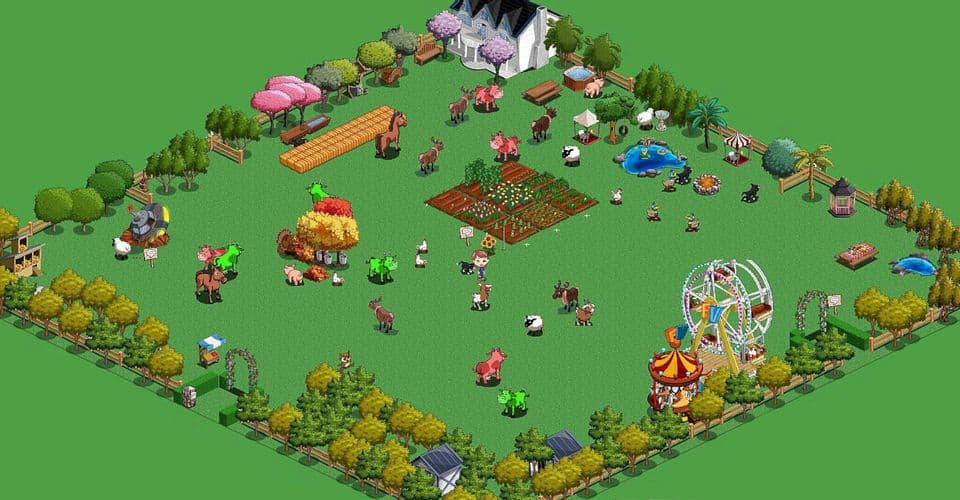 There was a point in our lives when we were convinced Farmville won’t just live forever, but that its notifications are bound to eventually overrun everything that is good, proper, and informative; from the Android pull-down menu to Windows alerts and whatever combination of a pidgeon, chisel, and electricity Apple users to relay iOS notifications these days.

Lo and behold, Farmville is no more, i.e. it’s finally going away on January 1st, more than 11 years since it first gave birth to the modern understanding of spam. And all of that’s according to its very creators at Zynga. But no, it’s not Zynga who killed it; not really. The glory of taking down the most annoying source of notifications in the late naughties and early 2010s goes to – Adobe.

Yes, this is about support for Flash finally coming to an end. Zynga isn’t planning on porting Farmville to HTML5, assembly, tombstone carvings, or any other more technologically advanced and cryptographically secure platform than Flash. Let’s face it, like pretty much anyone who ever touched Flash, the studio probably wouldn’t know where to begin even if its life depended on it.

But with over 80 million players at its peak, Farmville secured its place in the history of interactive entertainment and hence deserves a burning sendoff illustrative of the dysentery that it is. Reap this, grandma, because I surely will.