Adobe Lightroom Gets a Taste of Hollywood Color Grading 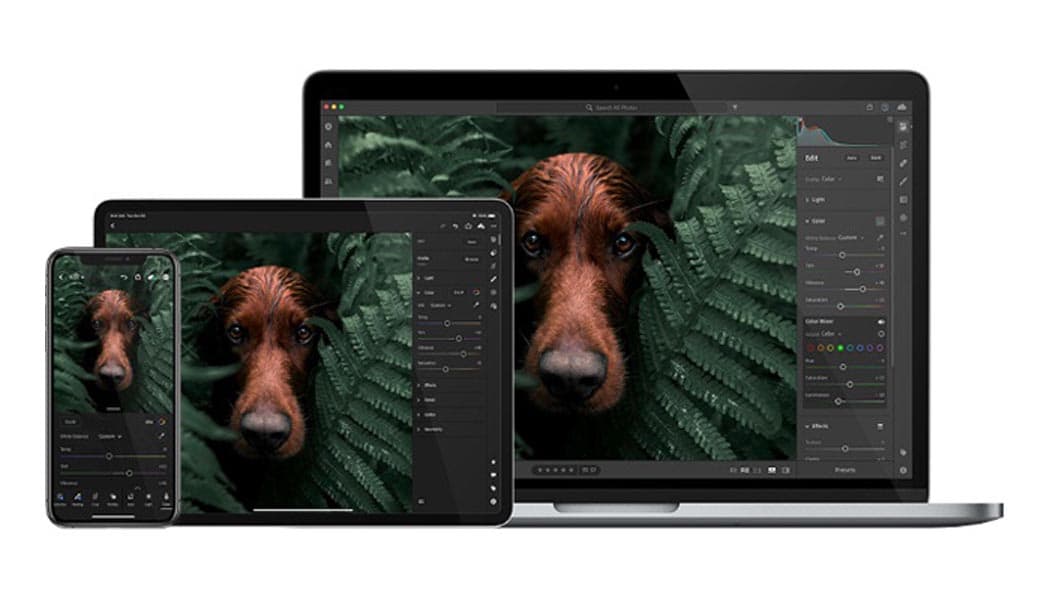 Adobe Lightroom is expanding its horizons to a new range of highly cinematic color grading options. The company announced the news moments ago but hasn’t clarified when exactly is the feature intended to debut. Be that as it may, if its release was planned for today, that would have been stated with way less nonsense, so don’t fret about the feature still not being available on your smartphone and tablet.

As for how exactly Hollywood color-grading looks in practice, it’s nothing fancy, just a trio of color wheels granullary controlling shadows, mid-tones, and highlights on a given image. Juggling all three at once, of course, is no mean feat. And just in case Lightroom’s new color grading interface looks familiar, yes, it’s pretty much identical to the Lumetri panel one that’s been available in Premiere Pro and even After Effects for years by now.

And to be frank, there is nothing inherently cinematic about targeted color adjustments; it’s just that we aren’t used to seeing that level of effort focused on underwhelming images (read: those that don’t make the cut for advertising billboards).

In any case, Adobe promised to share more details on this new addition to Lightroom come October 20th, which is when the highly anticipated Adobe Max online conference is taking place. And yes, you’ll be able to watch it for free.