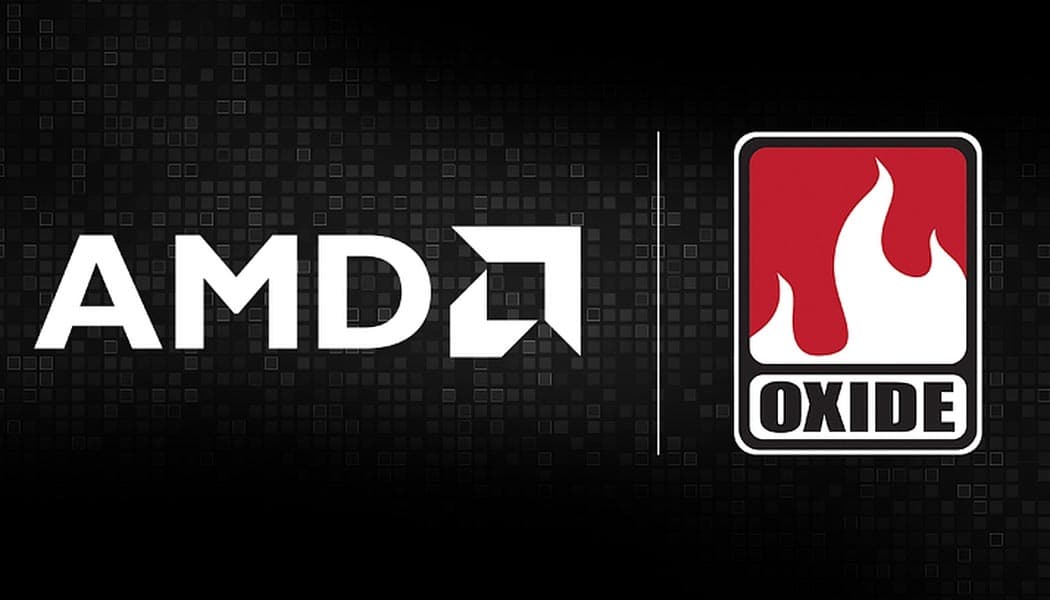 AMD and Baltimore-based Oxide Games are joining forces in order speed up their efforts to develop new graphics technologies specifically optimized for cloud gaming. The companies announced as much earlier today, promising that their multi-year collaboration will usher in a new era of unprecedented, cloud-rendered graphical fidelity.

As expected, AMD is in charge of scalable hardware, whereas Oxide is taking the software lead. Not that either is starting from scratch; it bears pointing out that Oxide Games intends to use its existing Nitrous game engine as the basis for delivering those next-gen cloud rendering breakthroughs which the partnership itself strives toward. Nitrous is advertised as a unique, “parallel computing” framework for both rendering and varied creative efforts.

And all of that is already possible right now, even before AMD joined the party as the resident cloud gaming logistics expert. Neither company shared any more details on the partnership, so there’s not much left to do but wait for them to announce their first milestone once they reach it.