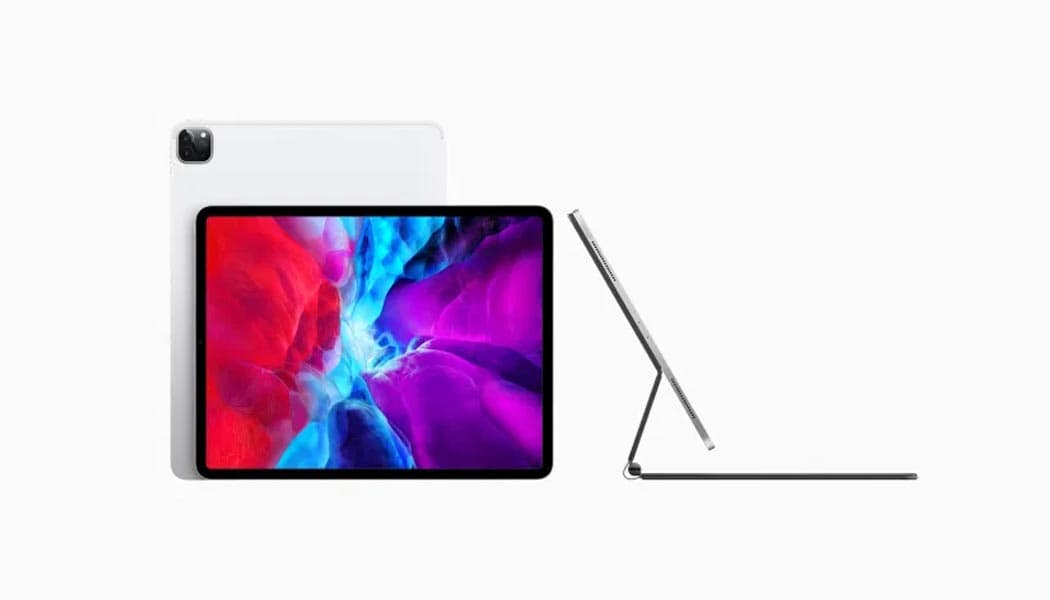 This afternoon, Apple announced the newest iPad Pro models that we have been anticipating for a few years now. And while they offer little surprises regarding size variance and aesthetics, their list of unique features is quite a sight to behold.

Starting with the fact these iPads are equipped with a literal radar, or a LiDAR, to be more specific. A LiDAR is a light-based radar system for enabling modern devices to perceive their surroundings. An oversimplified explanation is that it shoots infrared lasers, then measures how long they took to get reflected back at its source.

This basic action is repeated a countless times every second, so in effect, the iPad can pretty much “see” or at least feel the world in a five-meter (15ft.) radius. If it’s not the “how” but the “why” that’s bothering you, the short answer is augmented reality.

The long answer is something Apple itself still seems to be working on. But anyway, both the 11-inch and 12.9-inch iPad Pro are releasing next week in dozens of countries around the world, starting at $799 and $949 for the Wi-Fi configurations. They ship with Apple’s newest, internally envisioned A12Z Bionic chip, which will likely be found in this year’s iPhone refresh, as well.

Other noteworthy additions include full support for third-party mice and keyboards, full-featured creativity apps such as Photoshop and Lightroom, and trackpad support virtually indistinguishable from the macOS one.