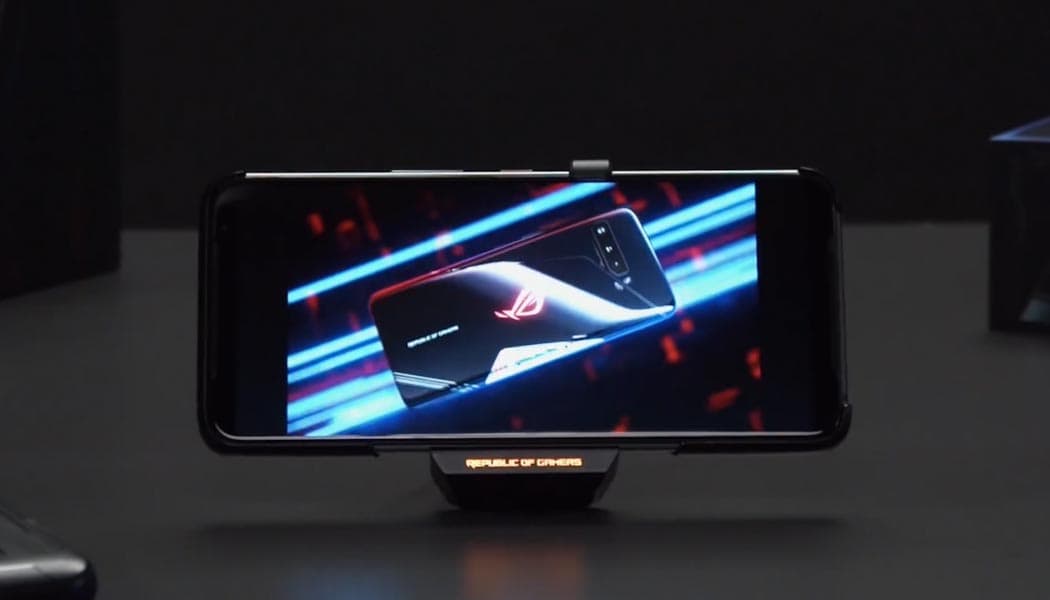 America’s famous chip manufacturer Qualcomm is joining forces with Taiwanese consumer electronics experts at ASUS with the goal of creating a gaming smartphone. That, at least, is what media reported on Wednesday morning.

While ASUS’s supposed involvement in the project makes sense to a degree, it is not immediately clear what kind of motivation does Qualcomm have for financing its own consumer product. For those not familiar with Qualcomm, this is a company that has an effective monopoly on modern smartphone chips.

At least when it comes to the most expensive mobile devices and most popular mid-rangers out in the wild. Which means that it’s well-off no matter who the most popular smartphone brand is in a given year. So long as it’s not Apple who makes its own chips, that is. This upcoming smartphone will be aimed at gamers and certainly isn’t just a mere reference board, according to today’s report.

Beyond that, however, there isn’t a lot of info to go on. It’s to be assumed that the device will use the Snapdragon 875, of course, which is Qualcomm’s next flagship system-on-chip expected to be used by most flagship Android smartphones released in the next 12 months.