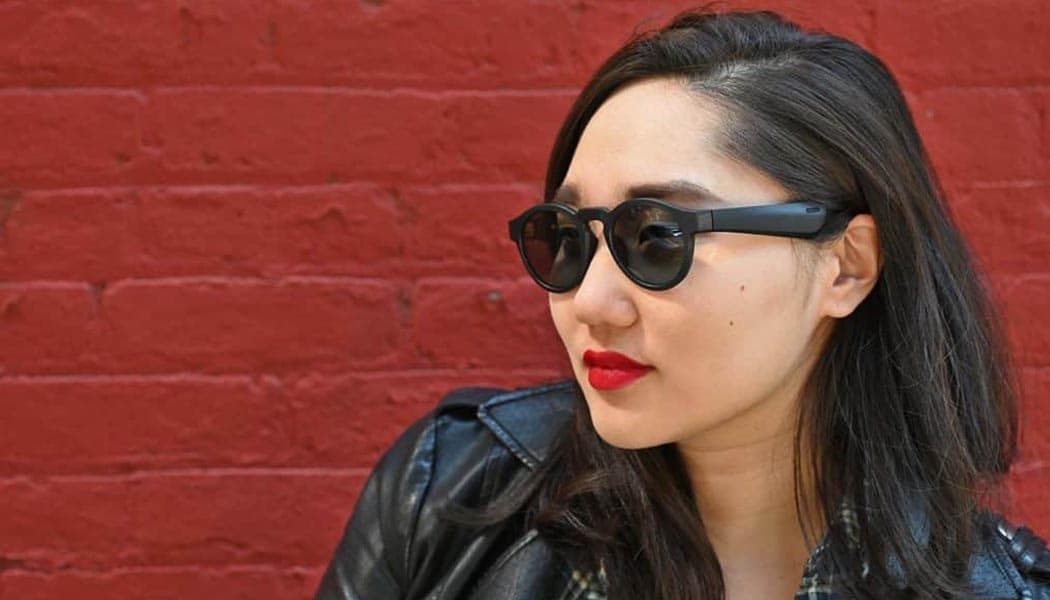 American audio equipment manfuacturer Bose has had enough of augmented reality for the time being. That, at least, is what can be concluded based on the fact it is shutting down the entirety of its standalone AR division. The move became official today, according to a press release from Bose. Before pulling the plug on the project, Bose delivered only one consumer product called the Frames.

This was a pair of AR sunglasses not entirely unlike the Spectacles from Snapchat creator Snap. Which, come to think of it, failed pretty miserably, as well. Maybe the world just isn’t ready for discreet applications of AR tech?

Bose, at least, seems to believe so, as one of its representatives said AR “didn’t become what we envisioned” in a prepared statement issued to the media earlier today.

One thing believers in AR need to keep in mind still is that Bose has been hit pretty hard by everything that’s been happening this year, starting with the fact it had to close all of its retail stores from the U.S. to Japan. So, in an ordinary year, it might not have given up on augmented reality so quickly.

Likewise, it might end up returning to AR experiments in the future.