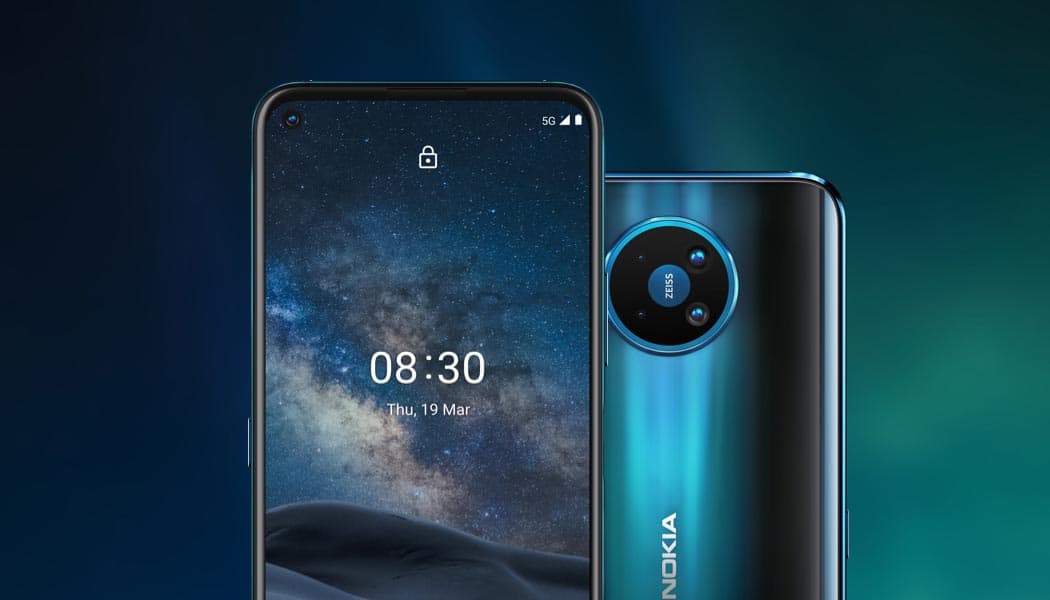 Nokia has a new Android smartphone, and while it has been releasing this type of devices quite rapidly lately, ramping them up ever since the original Nokia licensed out its brand in the smartphone segment, unwilling to bother with low-margin Android device development, it would appear the medium-term status update already points to this decision now paying off on Nokia’s end.

To such an extent that the Finnish company is now once again defending its decision to license the mobile portfolio in name alone and focus its remaining resources on much healthier profit margins, such as the ones derived from the still fairly expensive 5G deployments, a space in which is previously agreed quite a bit of contract work.

Besides the Nokia 8.3 5G, the titular, first-ever 5G-ready smartphone from Nokia’s today’s announcement also confirms another massive campaign for HMD global’s unique milestone in Android smartphone manufacturing. Which would be a very direct, action-packed tie-in revolving around tte next James Bond movie, this time likely the last one to star Daniel Craig, subtitled No Time To Die.

Kind of not completely unlike the new Nokia 8.3 5G battery, if you want to get really cheeky. Availability details and exact price rranges offering different ways to visit during other seasons, at least.