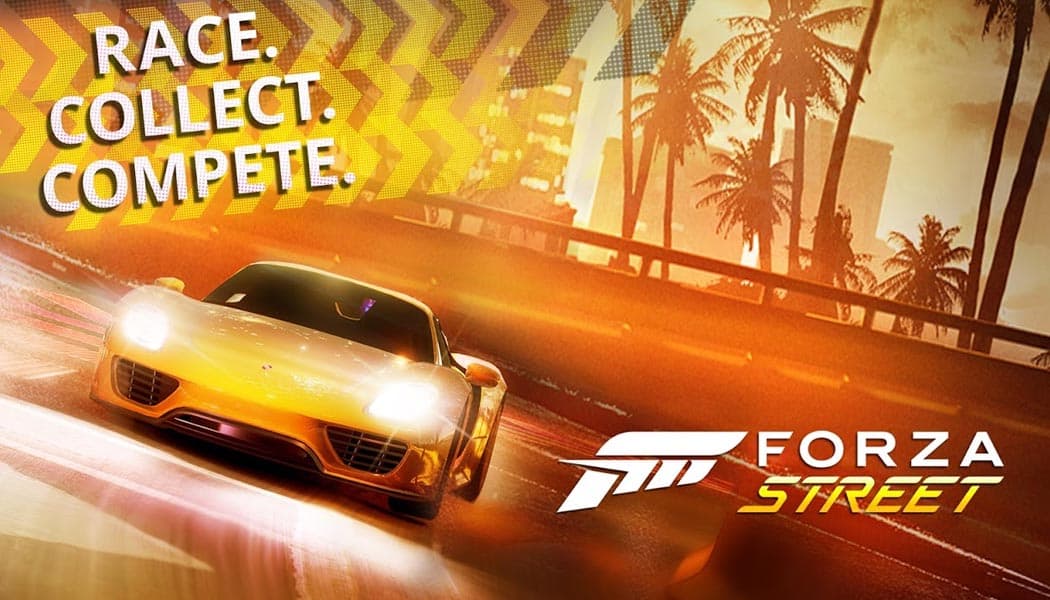 Forza Street today released on Android tablets and smartphones through the Google Play Store. This debut comes after the game has been teasing us from a pre-registration page for the better part of last month. Well, it is here now and it is entirely free to download. And pretty much free to play, as well.

Spending real money isn’t required in order to progress through Forza Street, according to its developer and publisher, Microsoft. Then again, most free Android games are combined with that same promise and only some live up to it. But Microsoft isn’t some small and shady app peddler, so we will be taking it up on its word, fully expecting it to come good in the end.

One curious thing about Forza Street is that it supports cross-save functionality compatible with the PC and Xbox version of Forza Street, which will celebrating its second anniversary just two days from now. But it is not exactly a port of the original game, despite sharing a title with it (minus the “Tap Racing Game” tagline).

Yet Microsoft decided to let you share your garage between the two games reagardless, just do not expect a completely immersive Need for Speed rival from the mobile version of Forza Street. Unless, maybe, you have a controller and a smartphone clip nearby. But at that point, you are probably better off just streaming the original Forza Street via xCloud, now available through Xbox Game Pass Ultimate.