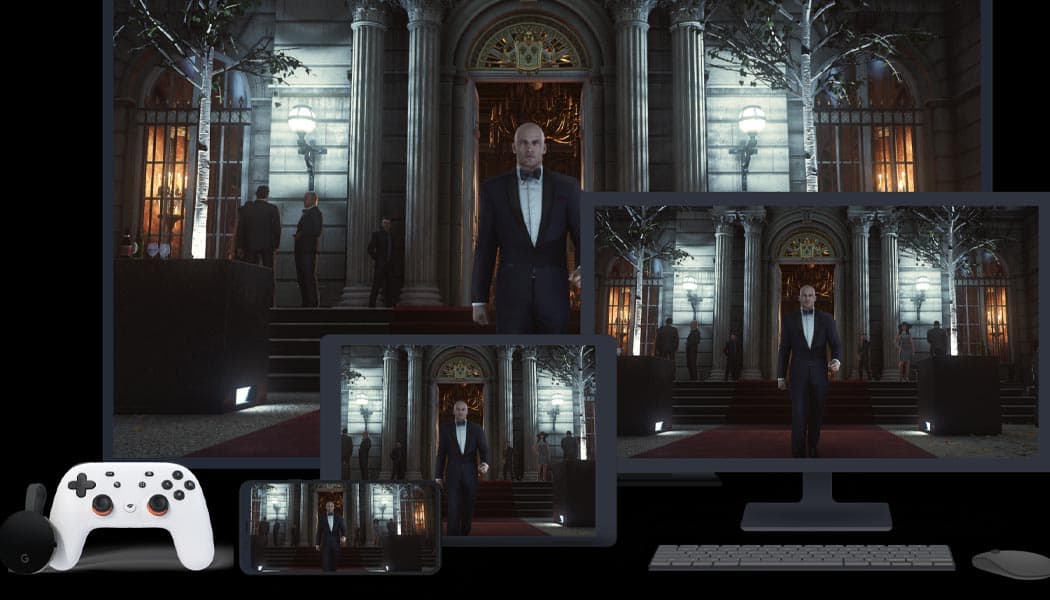 Google’s cloud gaming service Stadia continues to stumble around after an unconvincing debut staged almost a year ago, in November 2019. Today, Google added a wireless Android mode to the Stadia Controller. Which would not be bad news, had it happened closer to Stadia’s launch. Say, on launch day, for example.

Everyone kind of assumed it will, what with Android being Google’s baby and all, not to mention by far the most widely used OS in the world. Alas, it wasn’t meant to be. In its place, we have so far only seen confusion and even anger from fans trying to figure out what went wrong and why Google’s premiere gaming service does not properly support its leading mobile platform. Which brings us to today.

You can finally kiss that USB-C cable goodbye and just rely on a Wi-Fi connection to play Stadia games. As for other controllers like the Xbox One gamepad or Sony’s DualShock 4 for the PlayStation 4, those worked just fine with Stadia since day one. Which means that only the most loyal of Google fans who actually paid extra for the peripheral were punished with lack of wireless gamepad functionality.

Making matters even worse, the Stadia Controller is more expensive than both the DS4 and X1 gamepad as it retails at $69, thus being tied with Nintendo’s Switch Pro controller as the most expensive first-party gamepad on the market.