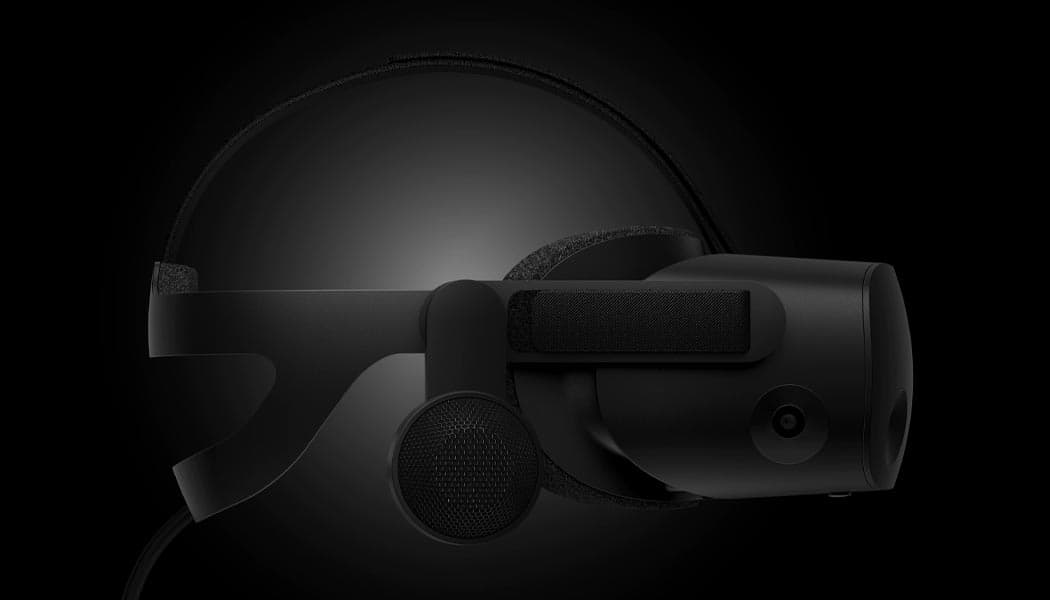 It should come as no surprise that HP’s latest high-end virtual reality headset is also its most ambitious one to date. What’s way less obvious about it is that it’s one of the most collaborative VR products ever created, at least based on the relative valuation of its contributors. Because HP managed to enlist the help of both Microsoft and Valve in the creation of the Reverb G2.

The end result is a 100% “no-compromise” experience, the company claims, hoping that the head-mounted display will, therefore, soon power some intoxicatingly immersive games and storytelling. Microsoft’s involvement in the project was focused on ensuring the Reverb G2 natively supports the Windows Mixed Reality platform. Likewise, Valve’s interest in the undertaking revovled around SteamVR.

Though even HP’s choice of components was at least somewhat driven by the duo’s recommendations. Which produced a super-wide, 114-degree field of view, better spatial audio implementations, and many other benefits, HP claims, adding the the Reverb G2 is also suitable even for long playing sessions due to its lightweight nature. American consumers are able to pre-order the device directly from HP as of a few minutes ago. Of course, you may want to at least wait for an actual release date before doing so.

Because the headset still lacks one and the only official remark on the matter HP is sharing so far is that it’s aiming for a fall release with an MSRP of $599.