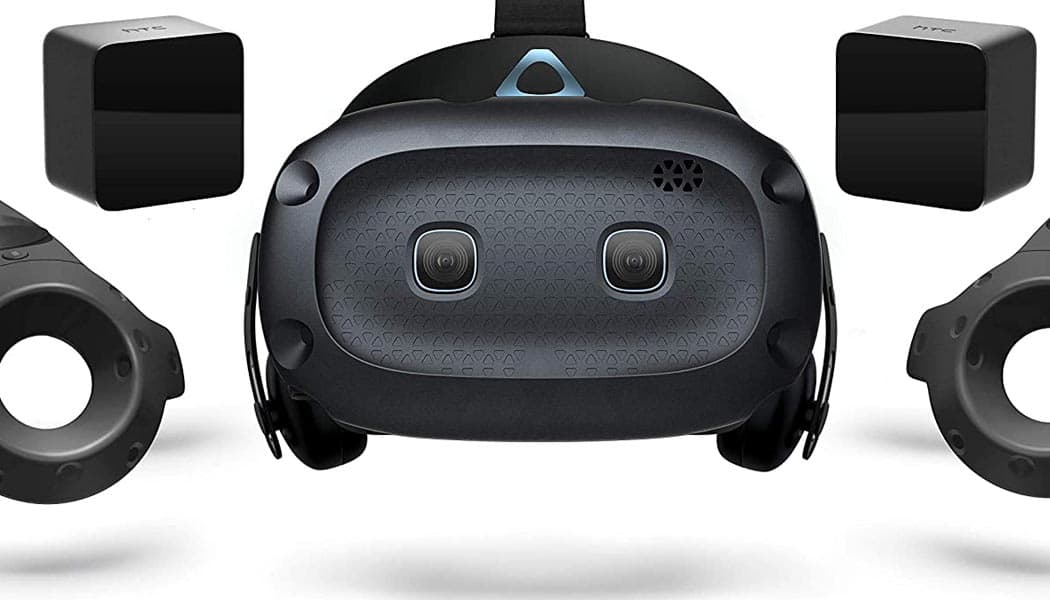 HTC today announced all buyers of the new Vive Cosmos Elite headset will be gifted Half-Life: Alyx along with their purchase.

The bundle makes more sense than most such offerings in the virtual reality space for one simple reason – the next Half-Life game is very much a system seller. That is, it is a game that might actually convince a large number of people to invest in a new gaming system, or two, in this instance, seeing how the Vive Cosmos Elite still needs a pretty powerful PC to operate.

By bundling it with a cutting-edge VR headset at no extra cost, HTC and Valve are improving the value proposition at hand, if only marginally, seeing how the $60 game represents but a fraction of the overall cost of experiencing Half-Life: Alyx.

The Vive Cosmos Elite bundle, itself, is releasing today globally, priced at $899. This particular offer will be valid for the time being, so while supplies last, but the Steam codes for the Half-Life prequel unfortunately won’t be redeemable in China, Japan, Thailand, India, Singapore, Vietnam, Malaysia, and Ukraine. Regardless, the bundle may very well boost Vive Cosmos Elite sales in Europe, Australia, and North America, which are some of HTC’s key VR target markets.