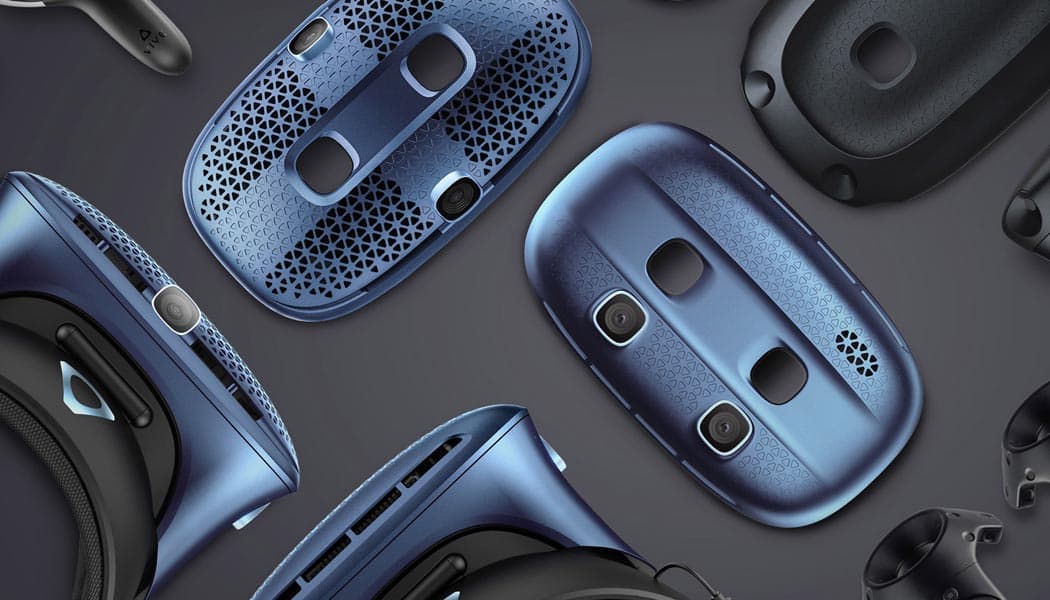 Every one of them supports combined (since there are two screens technically, one for each eye) 2,880 x 1,700 resolutions, nearly twice as detailed as the original Vive headset. The Vive Cosmos Elite caters toward the most demanding power users who insist on super detailed external tracking.

It should hence be particularly enjoyable to use with precision-dependent titles such as Audica or the acclaimed turn-based FPS Superhot. The Vive Cosmos XR, meanwhile, was built for complete display passthrough to allow for mixed-reality experiences.

It’s being released by the end of March, while the other two will be out later this year.