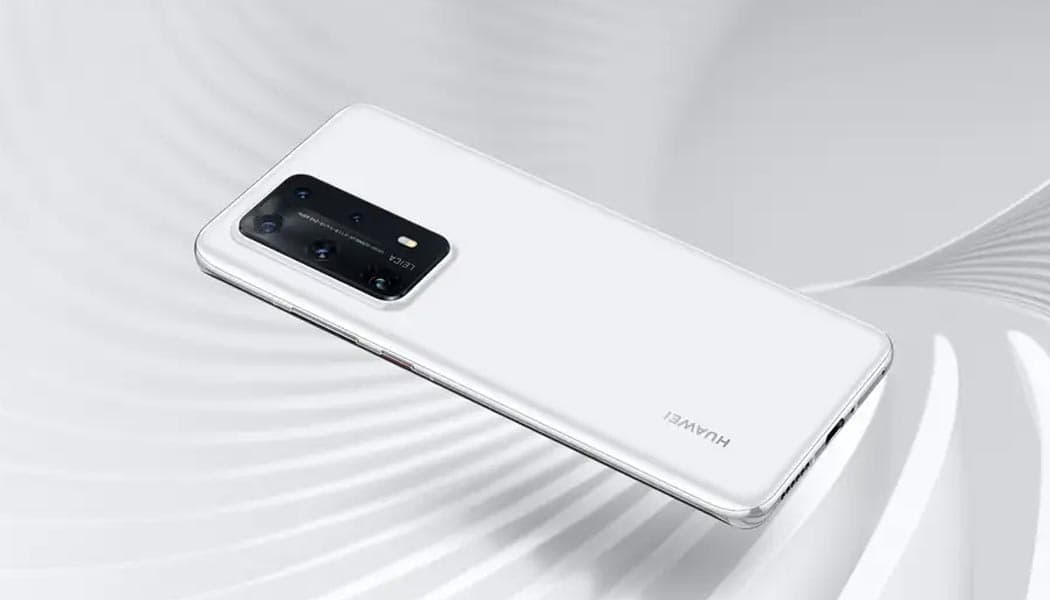 Huawei today officially took the wraps off of the P40, its latest series of flagship Android smartphones which consists of the regular P40, P40 Pro, and the P40 Pro Plus (stylized as the P40 Pro+). While different in terms of screen size and some extra features, all three are promised to offer major improvements in mobile photography and videography.

That is in no small part thanks to the inclusion of a bigger imaging sensor that improves performance in low light by being able to capture more light in a given time period. The rest of the multiple-camera setups have been designed in partnership with Leica, a famous German optics company specializing in high-quality camera glass. The smartphones are powered by the new Kirin 990 5G chip which, as the name implies, supports the fifth generation of mobile networks.

Additionally, Wi-Fi 6 and Wi-Fi 6 Plus support is also on board here with all three devices. They run a customised version of Android 10 with EMUI 10.1 on top, which relies on Huawei’s own AppGallery instead of Google’s Play Store due to… well, politics, that you surely already heard about by now. In any case, the P40 series is projected to be released in a couple of months’ time, with prices yet to be determined.