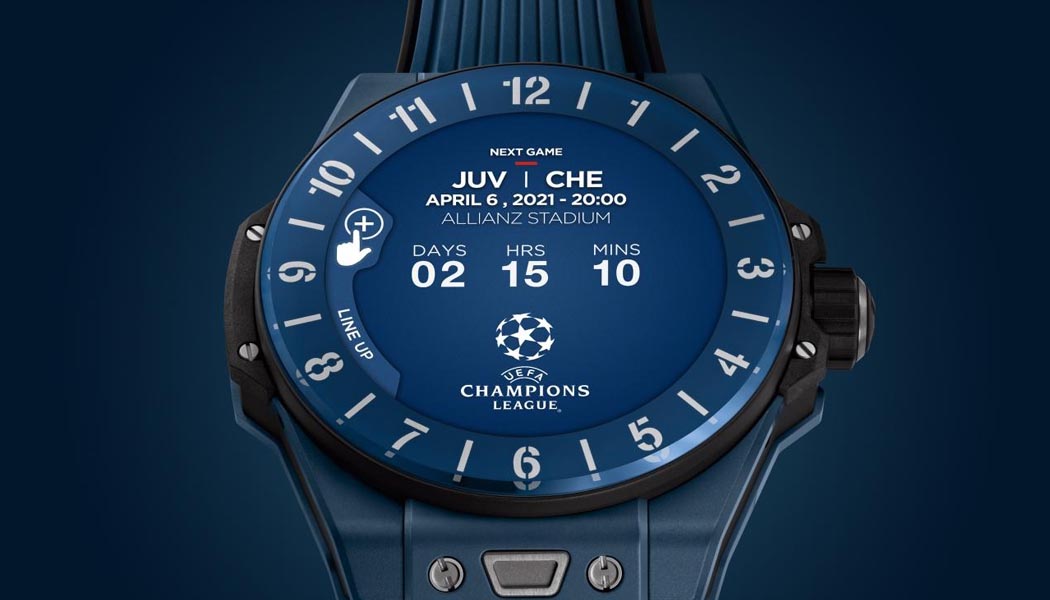 There’s limited and then there’s limited when done by a Swiss luxury watch brand, especially one of those that is already fully on board with the idea of AI-infused, highly customizable, and technologically well-rounded smartwatch that every new such wearable seems to be trying to capture, though usually not on the same level.

If it was up to Hublot, however, luxury would be a way more nuanced product category of smartwatches than just binary yes-no checkmark it currently is, more or less. But the Swiss watchmaker is also backing those complaints with an example of how there’s at least one very easily distinguishable segment of both a collector’s item and a successfully designed luxury product.

Because despite that tongue-twister of a name, Hublot is unironically and surprisingly successfully already positioning this thing as one of only a handful of key luxury wearables to watch out for in this final stretch of the year.

And wow, that won’t be an easy task because foget about the nearly $6,000 price tag attached to the regular version, this UEFA-sponsored stunt will go for €6,000 ($7,100) instead, and even those sold on the idea will have to do much better than that in order to earn the opportuntiy to buy it. As Hublot intends to do one production run, do 500 flawless pieces, and be done with the concept forever.

That’s how you do luxury when it comes to timepieces, especially smart ones that support live sports scores and have other such cool little features like the ones this extremely limited Big Bang E model can boast of.

Fashion – not even once.