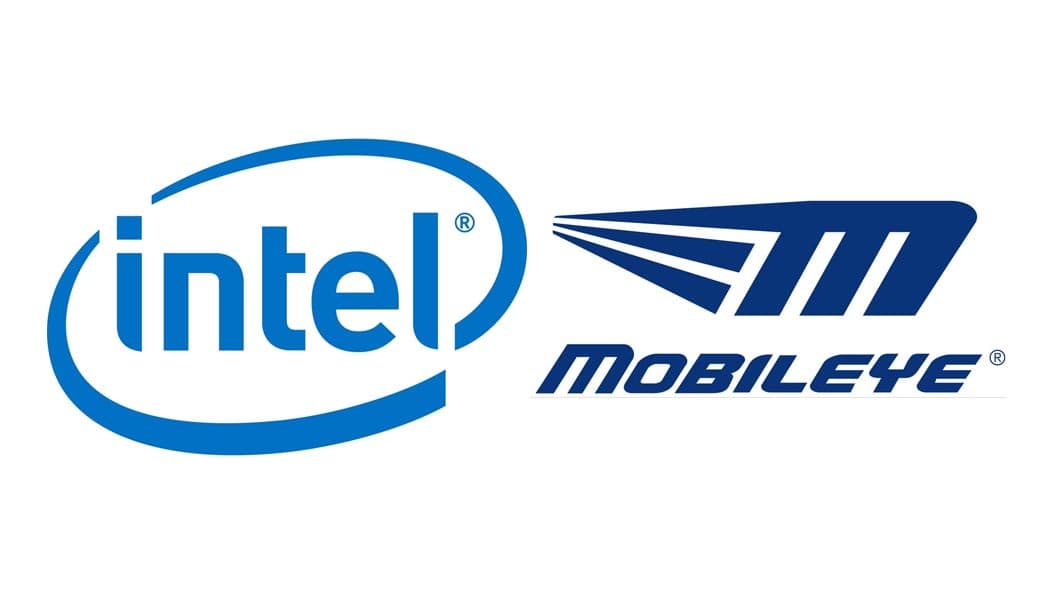 Intel’s subsidiary Mobileye will power many of the core technologies included in China’s next big electric vehicle. That would be the car based on the recently unveiled Zero Concept EV from Geely Auto Group. For those no in the loop, GAG is the largest private automaker in China by some extent, and so it is the company to watch out for when it comes to new EV trends not coming from the western world.

Anyway, Mobileye is supporting the Zero Concept EV with its SuperVision driver assistance platform which will be the backend for the car’s CoPilot system. The vehicle itself isn’t being launched by GAG itself, but one of its brands – Lynk & Co. The inclusion of a SuperVision solution, however, means the upcoming EV will also feature Mobileye’s very own system-on-chip, the latest generation of which is called the EyeQ5.

Lynk & Co intends to bring the Zero Concept EV to the mass consumer market about a year from now, so fall of 2021. Overall, this is very good news for Intel, which has been outspoken about expanding into the automotive intelligence industry for a while now. After all, it’s why it purchased Mobileye in the first place, paying over $15 billion for it in 2017.